Holloway returns to the US in transfer to Racing Louisville FC 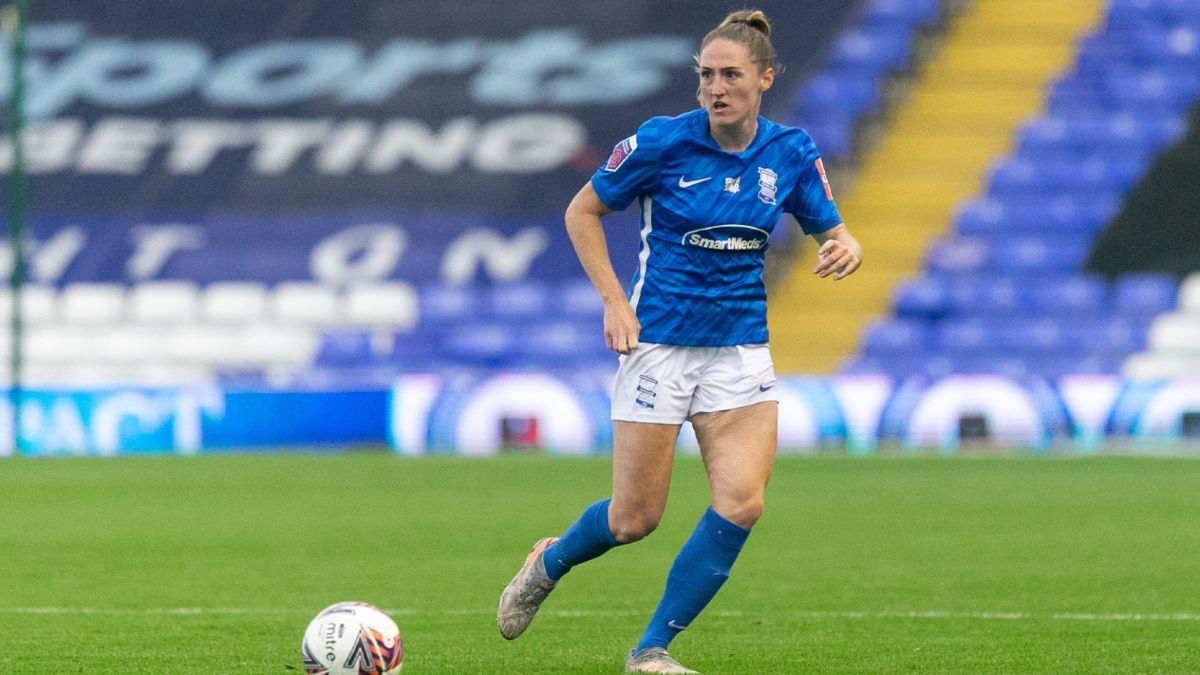 Racing Louisville FC will be looking for Holloway to make an immediate impact moving forward. The club has already signed her to a two-year deal which shows their confidence in her by securing her for multiple years.

Last season, the club went 5-7-12 which has led them to revamp their roster for the 2022 season. Hopefully the addition of Holloway will add some security to the team on the defensive side of the pitch.

Racing Louisville FC is a member of the National Women's Soccer League which is the highest women's professional soccer league in the United States. Their season spans from February to October while they play 22 games. The NWSL Challenge Cup takes place from between March and May.

Holloway joined the Birmingham City FC team in the summer of 2019, where she has gone on to make 65 appearances. Her debut came against Everton in the 2019/20 season and made her final appearance for the Club at St. Andrew’s against West Ham United in the Barclays FA Women’s Super League in March.

Holloway recently shined in the Women's World Cup Qualifiers where she scored three goals and three assists to help the Northern Ireland team helping her team qualify for the UEFA Women's EURO tournament for the first time in Northern Ireland history.