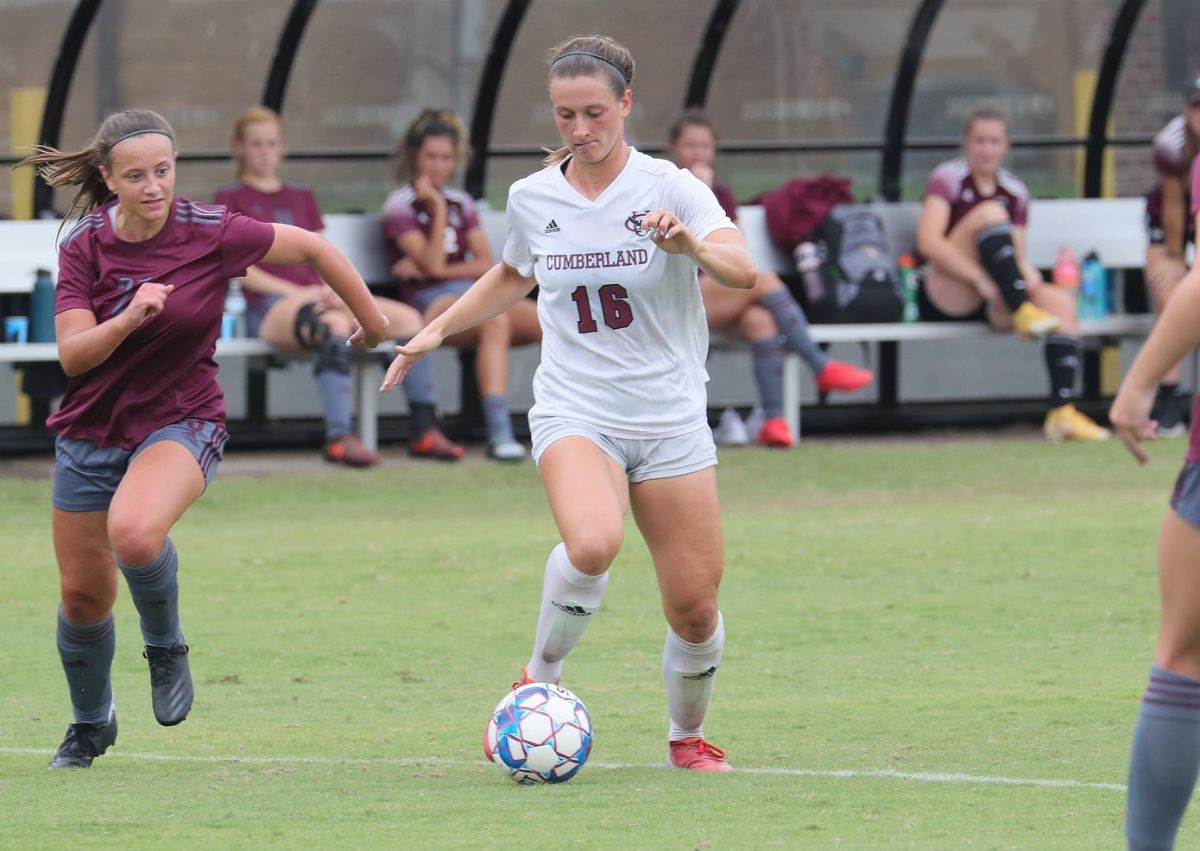 Cumberland got on the board in the ninth minute off a set piece. Marie Bathe placed a perfectly placed cross pass to the box that Grace Morris headed in for her first goal of the season.

In the 31st minute, The Phoenix added another goal off from Macy Douglas for her third goal of the season. Centerback Sarah Haddock fired a shot on a free kick that was saved by Truett keeper and right there on the rebound was Douglas to put Cumberland up 2-0.

Cumberland outshot the Bears in the first half 10-4 with just one shot on goal from Truett McConnell.

Out of the break, Cumberland scored quickly just two minutes into the half. Gabby Jones played back a great pass to Brenna Swiger who one-timed it into the net for a 3-0 lead.

The sense of urgency picked up for the Bears at the point as they were able to move the ball and pressure Cumberland keeper Sabrina Gratziano. The Bears pushed across their goal in the 55th minute from Jette Schulz on a free kick assist from Nadia Ivanchenko.

Swiger would go on to score her second goal of the match in the 84th minute. Jones would make a perfect cross to Bathe across the box for one time shot that was saved and Swiger immediately punched in for the final score of 4-1.

The Phoenix outshot TMU 16-13, but the Bears had one more shot on goal with eight.

Gratziano made seven saves in goal to move to 3-0 in net the season.

Cumberland will head down to West Palm Beach on Saturday for a rematch of the NAIA Opening Round Finals for the West Palm Beach bracket against No. 6 Keiser University. The match is set to begin at 10 a.m. central time.