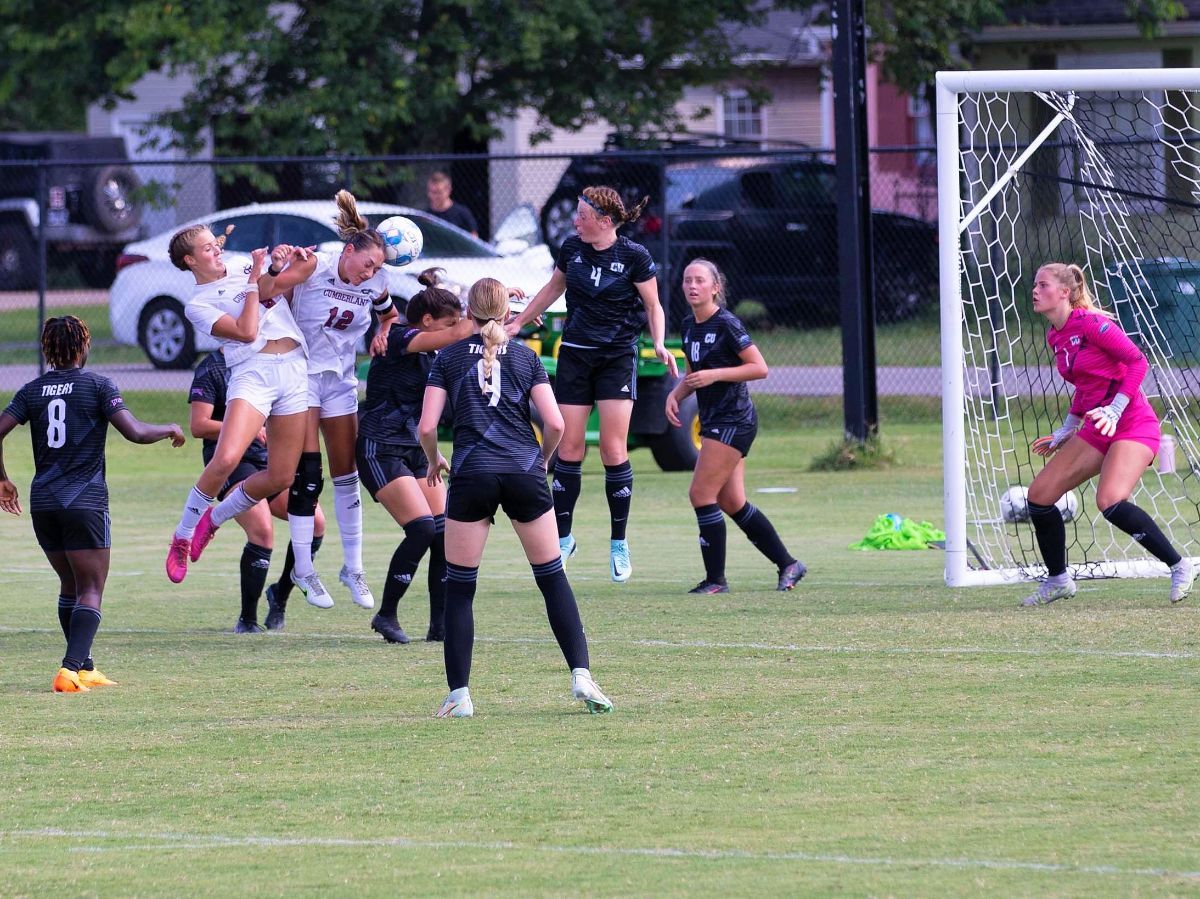 LEBANON, Tenn.-- Becca Campbell records a game winning header in the final minute of the game to defeat #25 Campbellsville University.

Campbellsville had multiple scoring opportunities in the first half, including a powerful shot attempt that ricocheted off the crossbar. The Phoenix fired off seven shots in the half with two of them being on target. Sophomore defender Grace Morris had an impressive team save in the half when she made a sliding effort to deflect a Campbellsville shot, saving a goal.

Gabby Jones wasted no time putting the Phoenix on the board in the first minute of the game giving them an early 1-0 lead over the Tigers.

Campbellsville’s Angeline Kieh scored the equalizer in the 30th minute on a double assist by Jayda Brown and Olja Ivanovic to tie the game back up at 1-1.

The Tigers applied pressure and extended their lead over the Phoenix to 2-1 after a goal by Agatha Nimene, the goal was assisted by Angeline Kieh with seven seconds left before the half.

Twenty minutes into the second half, Cumberland tied the match at 2-2 when Julia Kaset fired a corner kick into the top right corner of the net for her first goal of the season.

Cumberland will be back in action at home on September 25 when they take on Lindsey Wilson College.