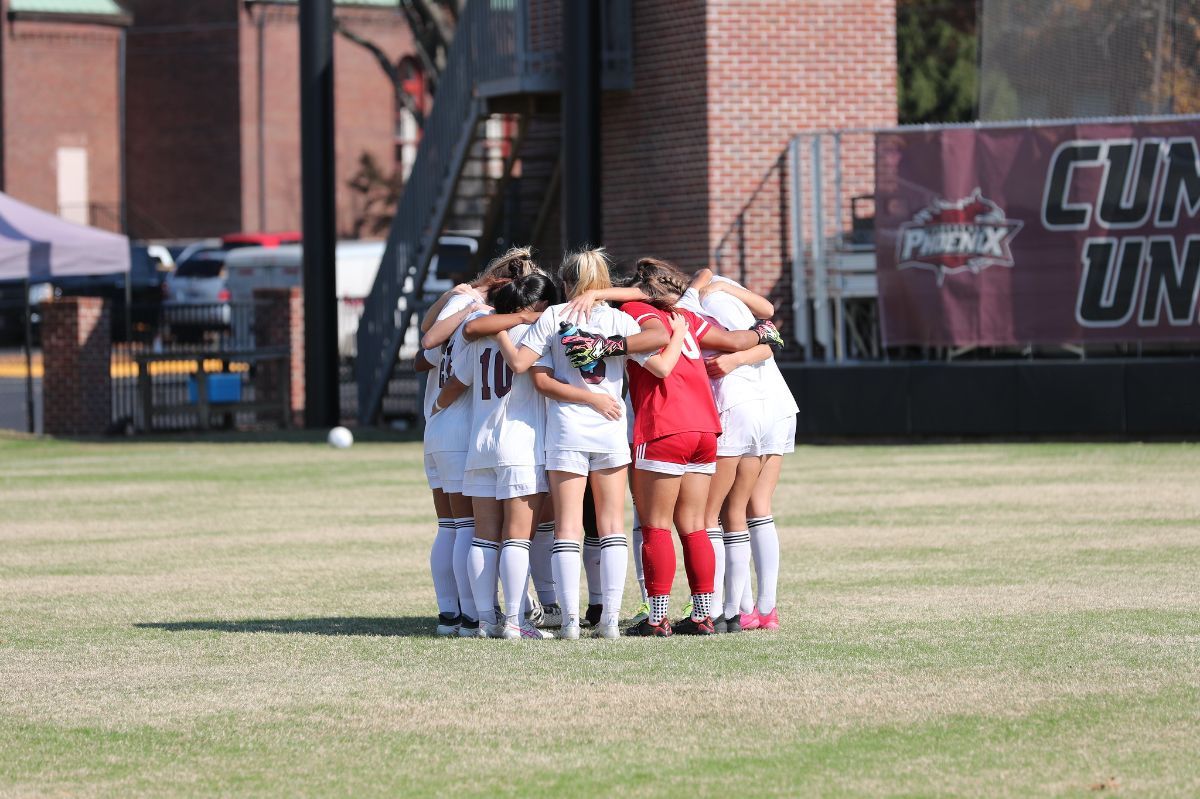 The first half was controlled by Spring Arbor as they maintained possession of the ball in Cumberland's territory for most of the period. The Phoenix were outshot 15-1 in the first half with their lone shot coming from Marie Bathe.

The Cougars had a good scoring opportunity in the 14th minute but Sabrina Graziano flew to the top of the box to record a sliding save. Two minutes later Madison Marshall sent another strong shot off the crossbar to continue applying pressure to the Phoenix defenders.

Spring Arbor struck first in the 38th minute of play after Graziano deflected a shot directly towards Marshall who connected on a header, sending the ball into the back of the net for a 1-0 Cougars' lead.

The Cougars extended their lead to 2-0 in the 43rd minute on a header by Mackenzie Selvius following a free kick opportunity.

With the loss, Cumberland's 2022 campaign comes to a close. The Phoenix finish their season with an overall record of 13-5-1 and a conference record of 7-2-1. Cumberland now heads into the offseason and will be back on the field in the fall of 2023.