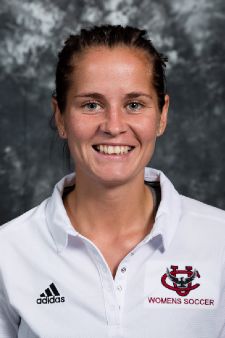 BEFORE CUMBERLAND: Soccer letterwinner at Tavistock in Tavistock and Duchy College in Callington … Member of national championship team at Duchy … Named Student of the Year at Duchy … Also lettered in cricket, basketball and track and field.