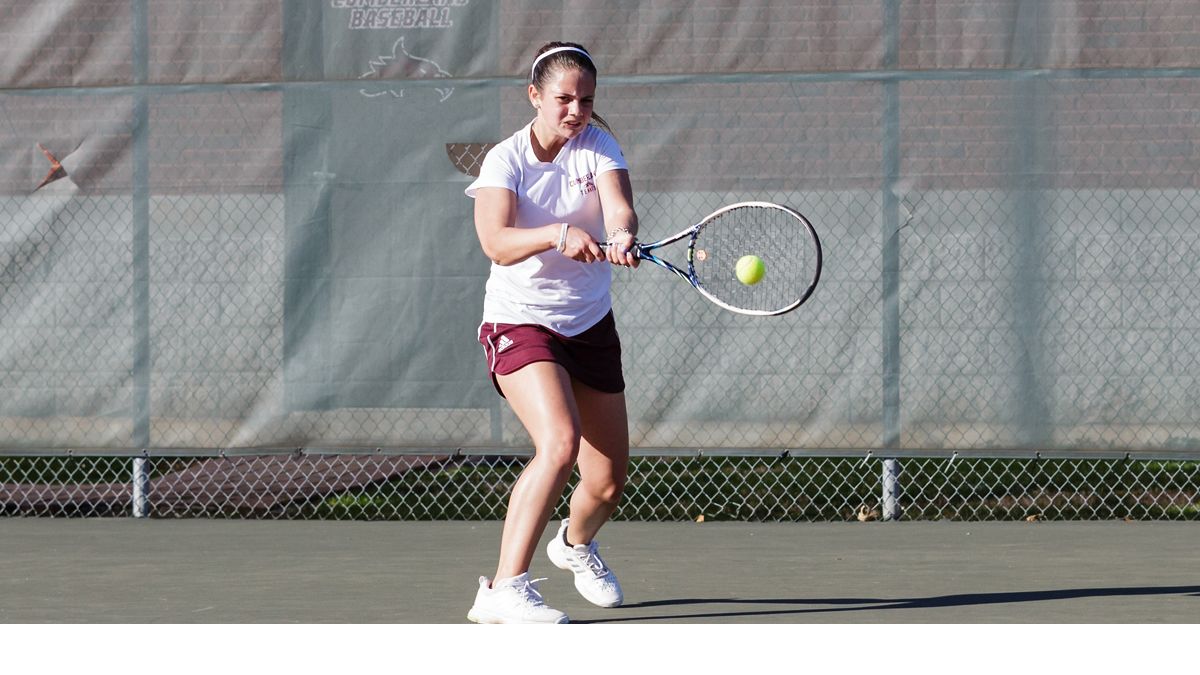 In doubles Garijo Garrido and Hernandez dropped an 8-6 decision to Union’s Isidora Petkovic and Ljiljana Pajcin but came back for an 8-5 victory against Indiana-Southeast’s Lauren Winchell and Alexis Applegate.

Harmon and Humphrey lost their only doubles, match, 8-3, to Union’s Alina Schweizer and Alba Rodenas.