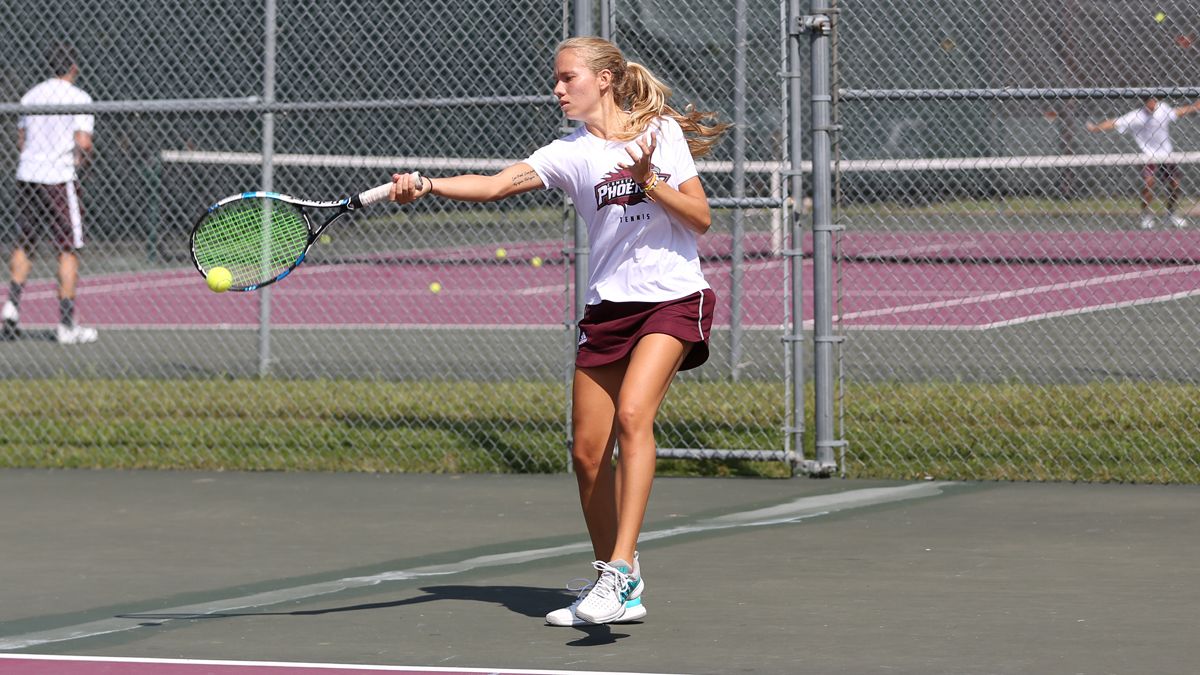 Rain forced the final matches of the day indoors but singles quarterfinals and semifinals as well as doubles semifinals will take place Saturday, all indoors in Nicholasville, Ky.

The junior advances to the quarterfinals to face Campbellsville’s Brenda Aguilar. With a victory she would take on either Union College’s Ljiljana Pajcin or Hernandez in the semifinals. Garijo Garrido lost in the finals of this tournament in singles last year.

Hernandez registered a 6-1, 6-0, win over Martin Methodist’s Siria Dibe and recorded a 6-2, 6-0, triumph against Georgetown’s Lauren Fazenbaker. The freshman plays Ljiljana in the quarterfinals Saturday.

Garijo Garrido and Landi defeated Georgetown’s Fazenbaker and Katie Swanson, 8-4, in the quarterfinals. The CU duo faces Jaclyn Jewell and Luka Lyttle in the semifinals Saturday.