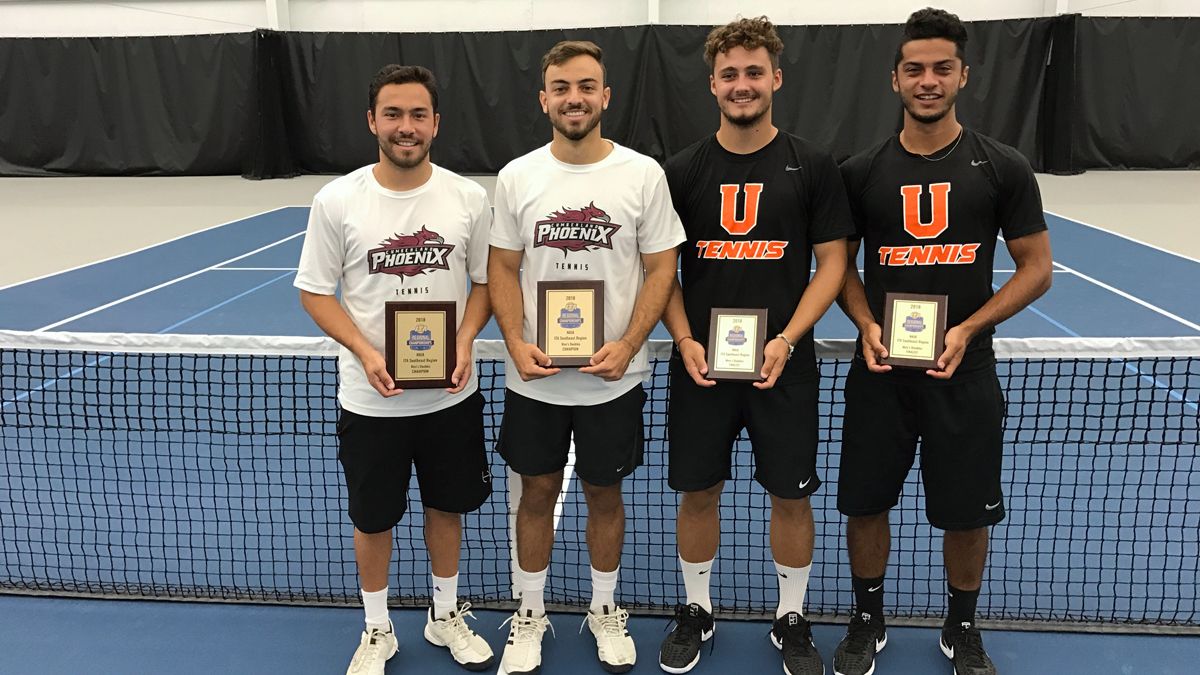 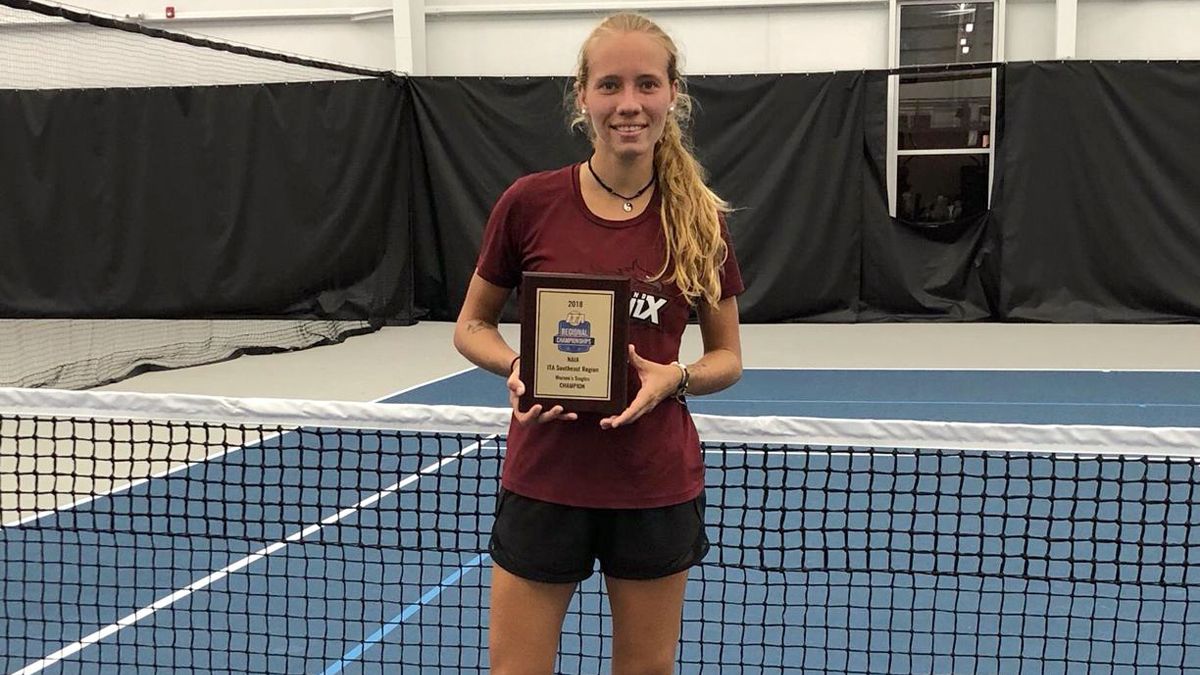 LEBANON, Tenn. – Ainhoa Garijo Garrido won in straight sets in singles and Axel Lucich and Thiago Lopes recorded a doubles victory as well in championship matches Sunday at the ITA Southeast Regionals. All matches were played indoors in Nicholasville, Ky.

In men’s doubles, Lucich and Lopes registered an 8-1 win over Union’s Luis Castellon and Alex Kostka.

Garijo Garrido and the doubles tandem of Lopes and Lucich advance to the ITA Cup in Rome, Ga., on October 11-14, the ITA’s national championships for all colleges and universities outside of Division I.