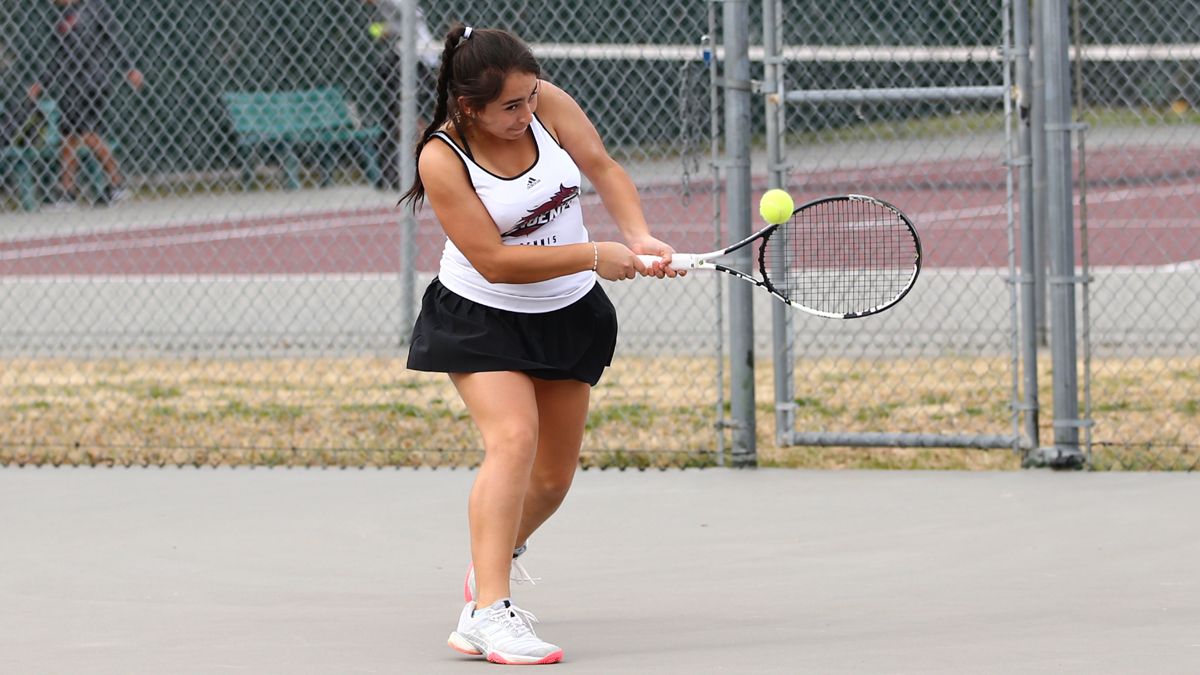 Hernandez and Ainhoa Garijo Garrido posted three doubles victories, including an 8-3 decision over Williams Woods' fourth-ranked Zavala and Shuraeva, as well as wins versus Martin Methodist's Michelle Blaha and McDonald and Bethel's Donatoni and Rosselle Donero.

The freshman upped her mark to 7-1 in both singles and doubles during dual matches.

Cumberland completes a five-match homestand this week, facing Lindenwood-Belleville at 11 a.m. on Tuesday and Southeastern University at 10 a.m. on Friday.