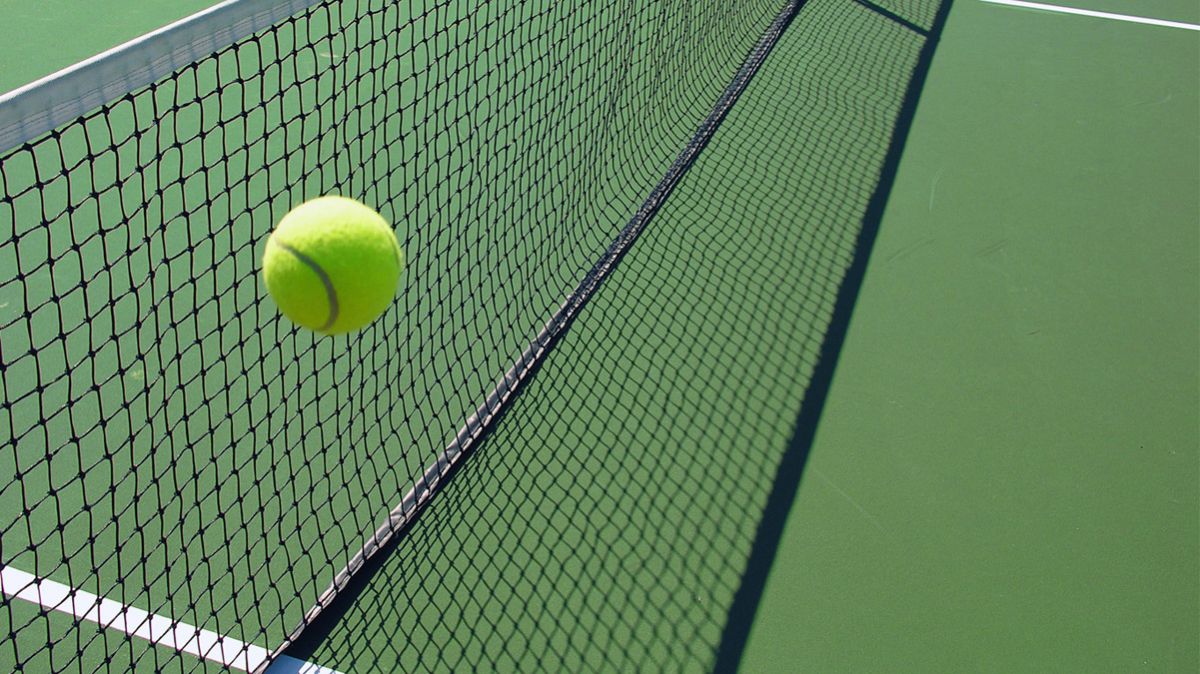 The Phoenix lost to 11th-ranked Westmont College in the first round of the 39th Annual NAIA Championships earlier this month in Mobile, Ala., finishing the year 11-8 overall. Cumberland posted a 5-7 mark against ranked opponents during the campaign, including five losses of 5-3 or 5-4.