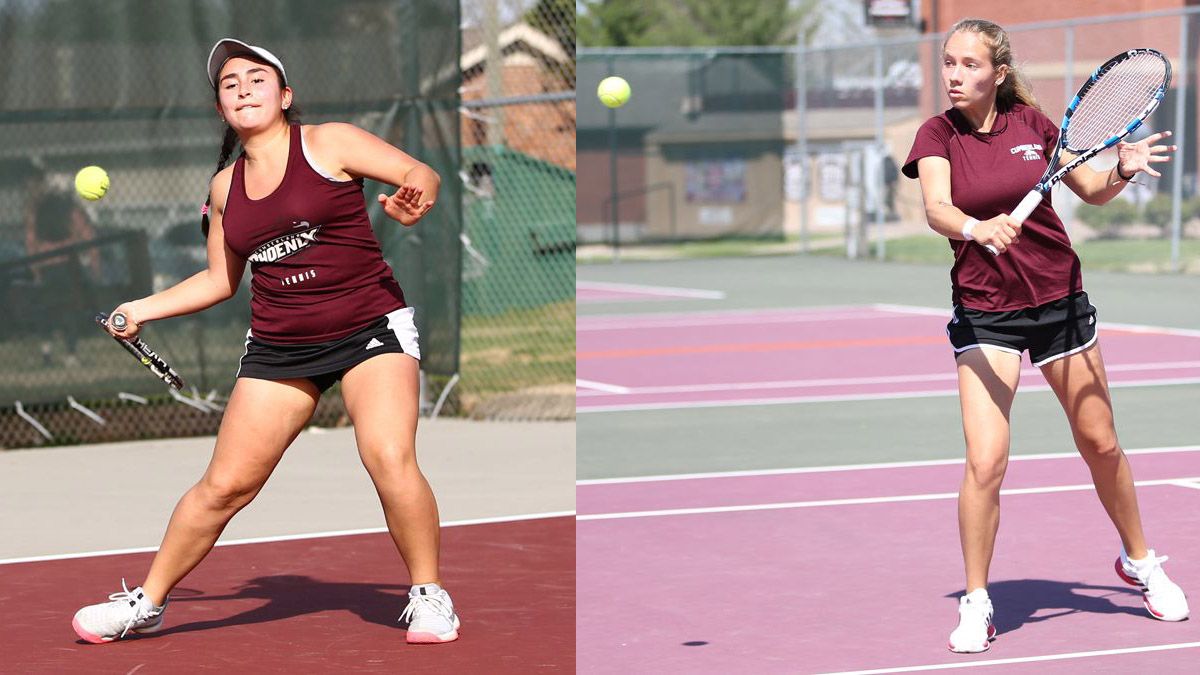 Garijo Garrido registered a 10-2 record at No. 1 singles and 12-3 overall in singles this spring. The Albecete, Spain, native finished the academic year 21-7 in singles after winning the ITA Southeast Regional in September. She was ranked in the Top 15 nationally for the entire academic year.

Garijo Garrido combined with Hernandez for an 11-4 doubles mark, all at No. 1 in the lineup, this spring. The duo was ranked in the Top 10 in the country all spring.

About the Intercollegiate Tennis Association
The Intercollegiate Tennis Association (ITA) is committed to serving college tennis and returning the leaders of tomorrow. As the governing body of college tennis, the ITA oversees men’s and women’s varsity tennis at NCAA Divisions I, II and III, NAIA and Junior/Community College divisions. The ITA administers a comprehensive awards and rankings program for men’s and women’s varsity players, coaches and teams in all divisions, providing recognition for their accomplishments on-and-off the court. For more information on the ITA, visit the ITA website at www.itatennis.com, like the ITA on Facebook or follow @ITA_Tennis on Twitter and Instagram.