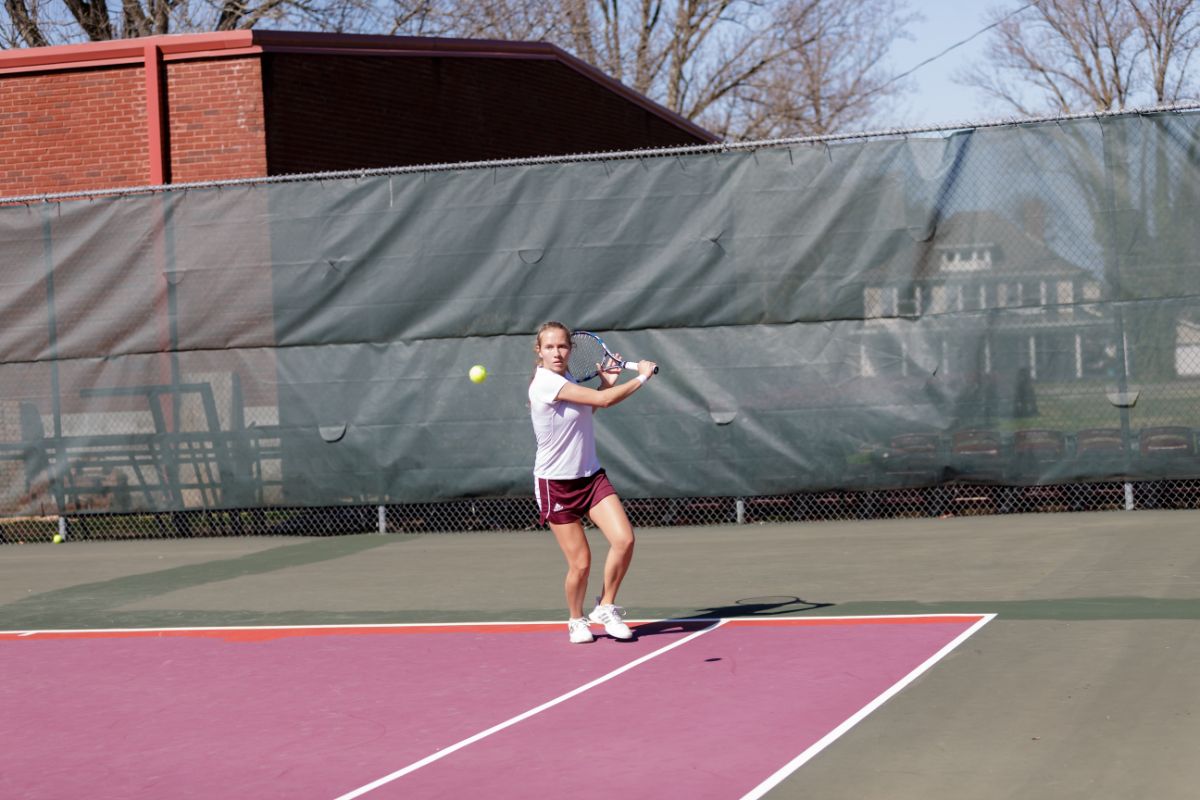 Garijo Garrido collected a pair of 6-2, 6-3, victories, defeating University of the Cumberlands' Tessa Gray and Lindsey Wilson’s Lucia Diaz. Garijo Garrido advanced to the Semifinals where she will play against Campbellsville’s Brenda Aguilar.

In doubles Garijo Garrido and Hernandez defeated Asbury’s Lemen and Gorby, 8-2. The duo defeated Campbellsville’s Aguilar and Hernandez 8-2, which placed them in the quarterfinals where they will play against University of the Cumberland’s Nagao and Jewell on Saturday.