Garijo Garrido makes it to semifinals in ITA Southeast Regional 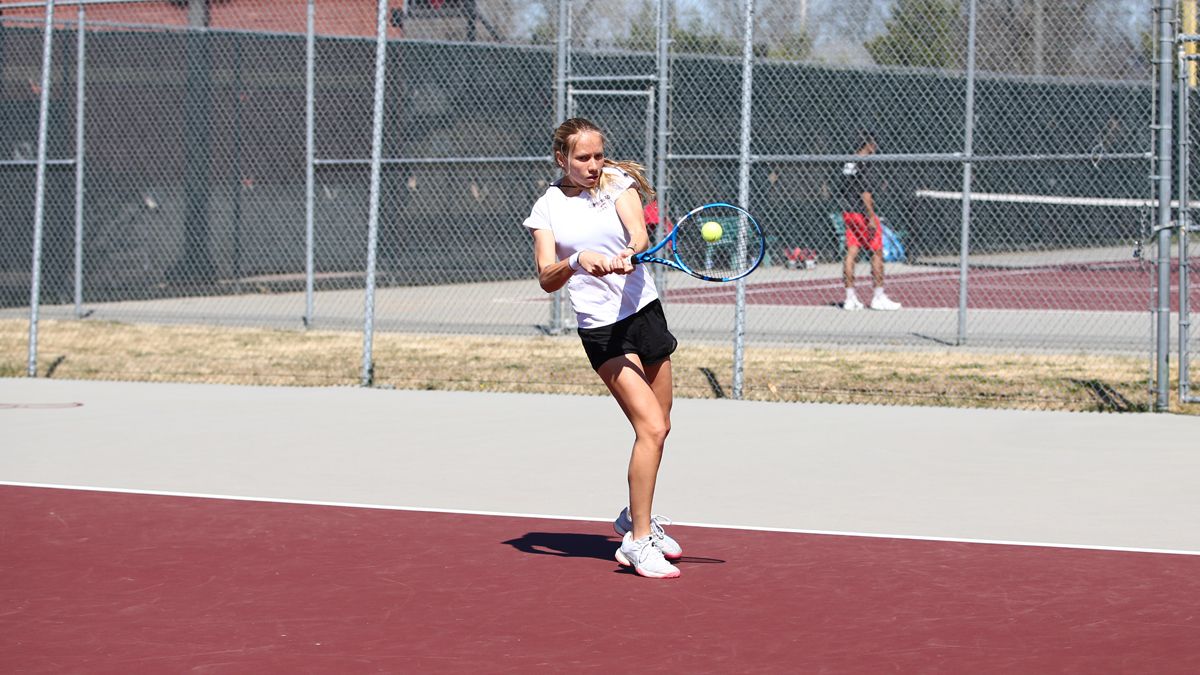 Garijo Garrido collected her third singles victory of the tournament early Saturday in the quarterfinals against Campbellsville’s Brenda Aguilar in three sets, 2-6, 7-5, 1-0. In the semifinals she was bested by Cumberlands (Ky.) Nagao, 6-4, 6-4.

Jessica Hernandez faced third-seeded Alexandra Parra in the singles quarterfinals. The sophomore lost a close one, 3-6, 6-4, 1-0.

In doubles play, the combination of Garijo Garrido and Hernandez came up just short against Cumberlands (Ky.) Nagao and Jewell, losing 8-7 in the quarterfinals.

Men’s tennis plays at Bethel later this week, while the women do not return to action until October 10th at Lee University.