Phoenix Fall out of Top 25 in recent polls 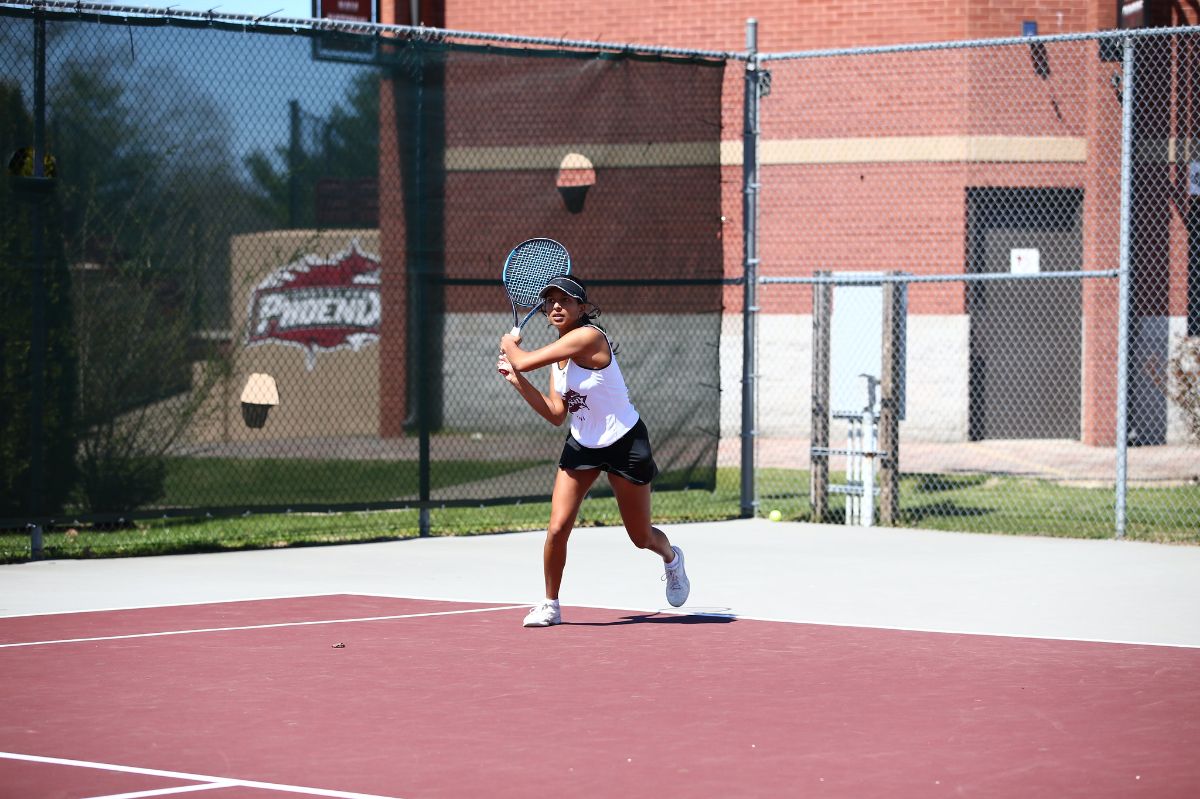 The Phoenix dropped out of the top 25 and is now receiving votes (Credit: Bob Tamboli)

LEBANON, Tenn. – Cumberland women’s tennis dropped out of the top 25 and is now receiving votes (46) in the latest NAIA Coaches' Top 25 Poll, released today by the national office.

The previously 23rd ranked Phoenix competed in the UNOH Racers Indoor Invitational where they went 1-3 of the weekend. In the Tournament the Phoenix fell to #9 Indiana Wesleyan 6-1, Indiana Tech 4-3 and Northwestern Ohio 5-1. Cumberland was able to beat Lawrence Tech 5-2.

Cumberland was able to split in a pair of weekend matches, where they fell to #19 SCAD 5-2, and won against Florida National University, 4-0.

The Phoenix will be at home to face against #15 LSU Alexandria on Sunday, March 8th at 2 P.M.