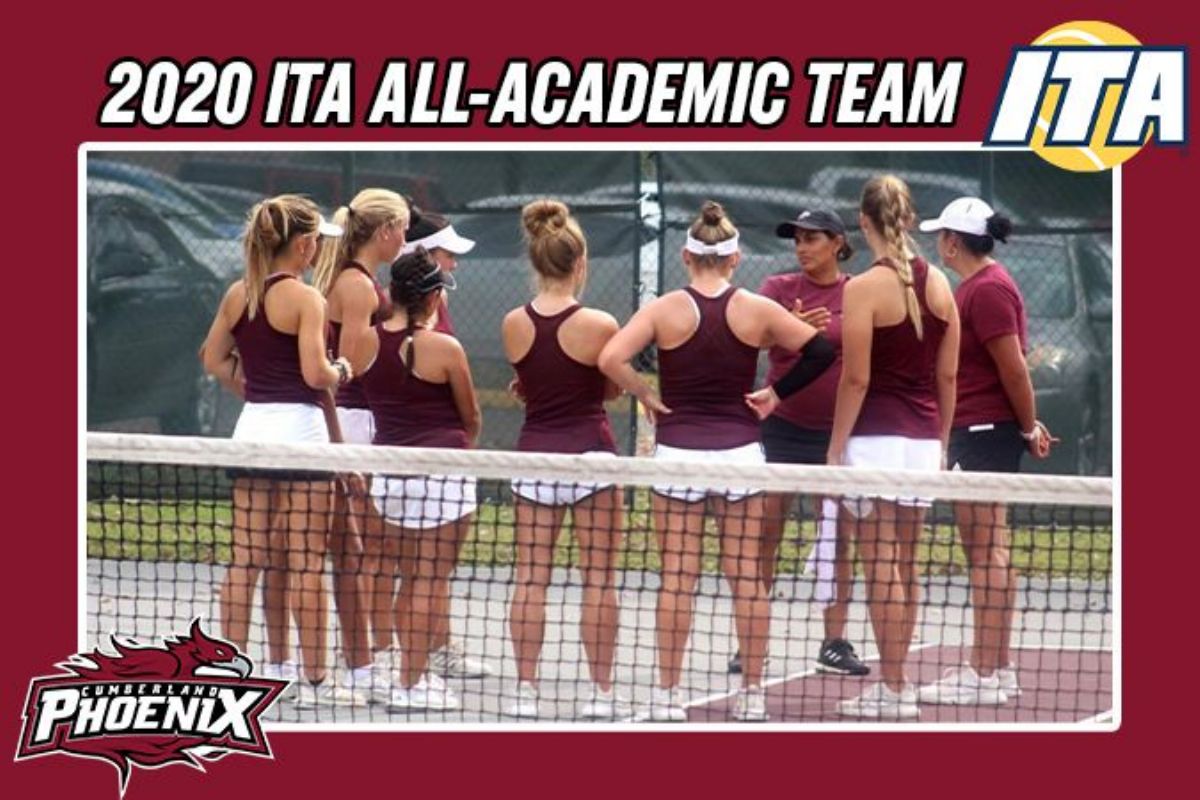 The honor is given to programs with a team grade-point average (GPA) of 3.20 or higher during the school year. The Phoenix posted an incredible 3.85 cumulative team GPA.

Student-athletes must have above a 3.5 GPA to be eligible for the ITA Scholar-Athlete award.

The Phoenix were the only Mid-South Conference school to earn the award. Incoming full-time member Bethel University also received the honors playing in the Southern States Athletic Conference last season.

In 2020, 290 NAIA Women student-athletes were named an ITA Scholar-Athlete, and 46 women’s tennis programs were awarded the All-Academic Team distinction.