Garijo Garrido and Hernandez advance to Semis in Singles, Finals in Doubles 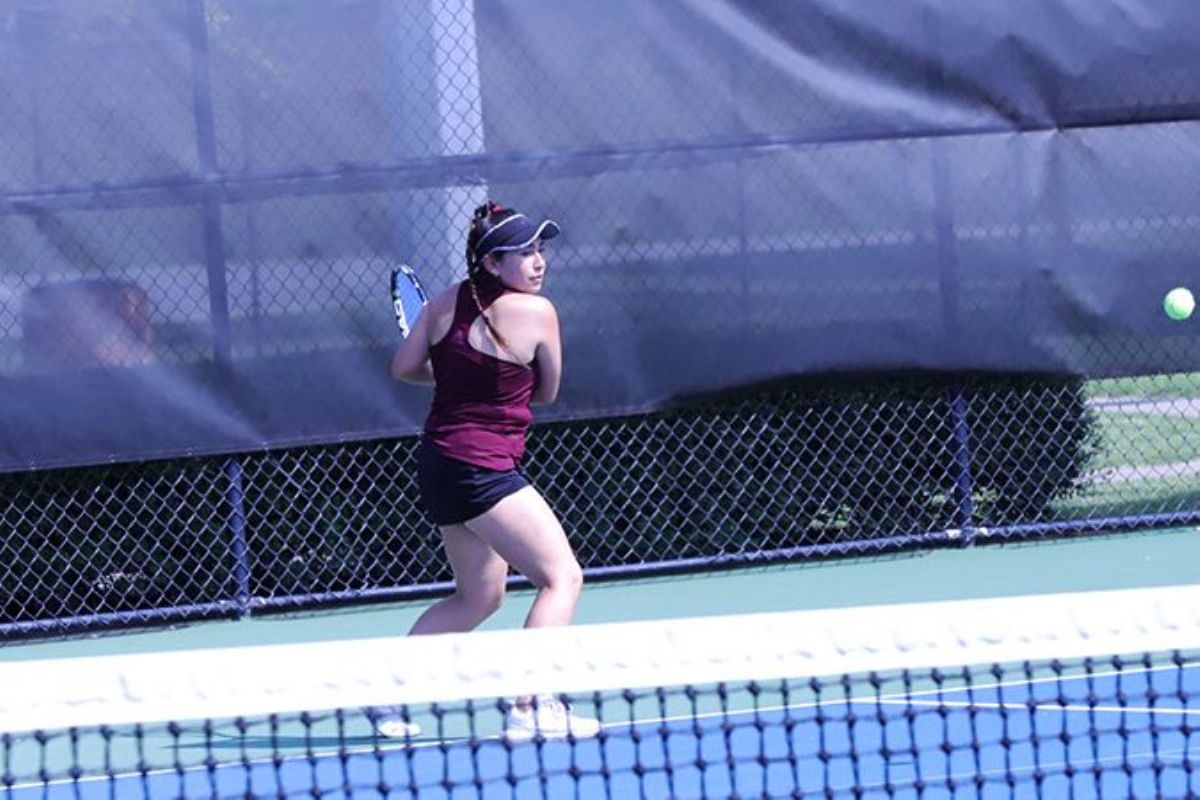 Jessica Hernandez had a strong day two posting one doubles win and a singles win to move to the finals and semifinals. (Credit: Kyle Allen)

Murfreesboro, Tenn.--Ainhoa Garijo Garrido and Jessica Hernandez had a strong day two at the ITA Southeast Regional advancing to the finals in doubles and the semifinals in singles action on Friday.

The duo had a big win against Freed-Hardeman's Emaleigh Board and Savannah Corbitt, 8-1 to get to the semis and then again came out on top over Cumberlands' Beckman and Contrares. Gariijo Garrido and Hernandez will face Nagao and Fros tomorrow morning at 10 a.m. in the finals. Ksenija Dmitrovic and Joana Bou fell short in the semifinal to the Cumberlands pair Nagao and Fros.

In singles, the two advanced to the semifinals on opposite sides of the bracket. Garijo Garrido had wins over Johanna Beckman of FHU and Mikalea Fros to get to the semifinals. Hernandez topped Tessa Gray and Kylie Emerson in straight sets to face top seeded Nagao tomorrow.

Alexandra Leisibach was knocked out by Emerson in the Round of 16 and Dmitrovic fell to Michelle Lancaster to end her tournament run. Bou lost to top-seeded Nagao in the semifinals.

Action will return to the court Saturday, September 12, for the final day of competition at the ITA Southeast Regionals at Adams Tennis Complex in Murfreesboro, Tenn. Doubles action are slated to begin at 10 a.m., while the singles are set for 8 a.m.