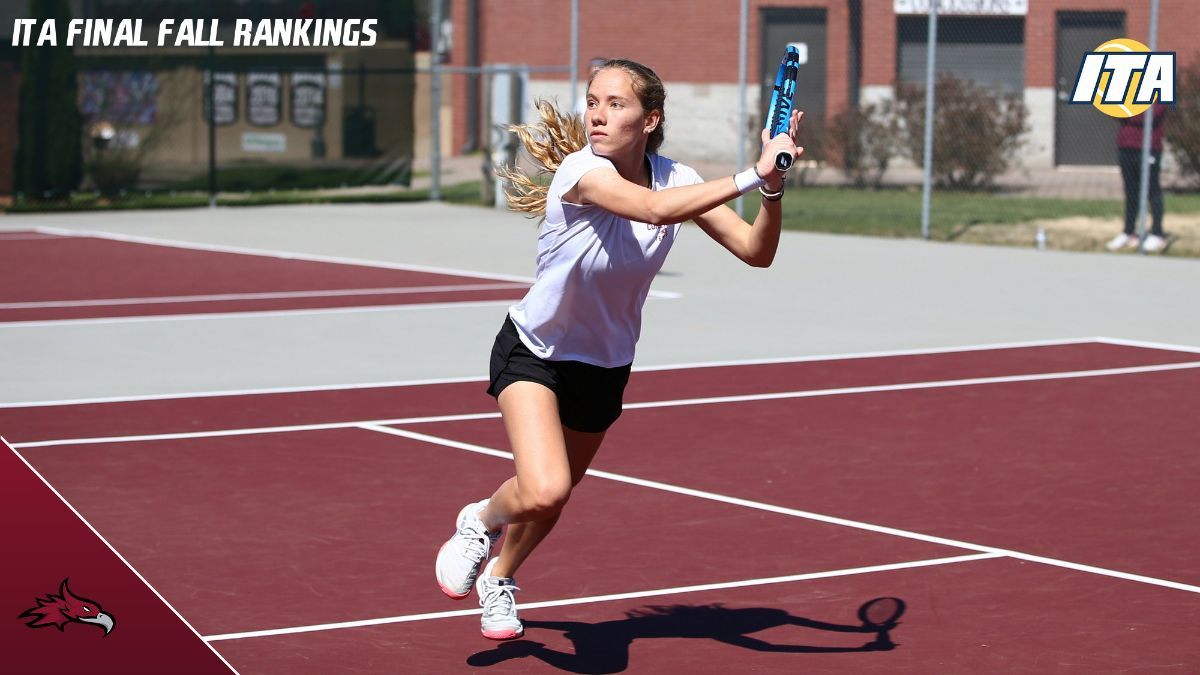 LEBANON, Tenn. – Ainhoa Garijo Garrido and Jessica Hernandez are ranked both in singles and together as a doubles tandem in the final ITA Collegiate Tennis NAIA Fall National Rankings released today by the national organization.

Garijo Garrido ranks sixth nationally and first in the East region in singles with a 5-0 record. The Albacete, Spain, native won the ITA Southeast Regional over Tomomi Nagao from the University of the Cumberlands who is currently ranked second in the East Region.

Hernandez enters the rankings at 21st in the nation in singles and sixth in the East region, posting a 3-1 record. The Bogota, Colombia, native won her first three matches at the ITA Southeast Regional before dropping a match against Tomomi Nagao.

In doubles action, the duo ranks eighth in the nation and second in the East region with a 4-0 record on the season. They won the ITA Southeast Regional over the doubles team of Nagao and Fros from the University Of the Cumberlands in September.