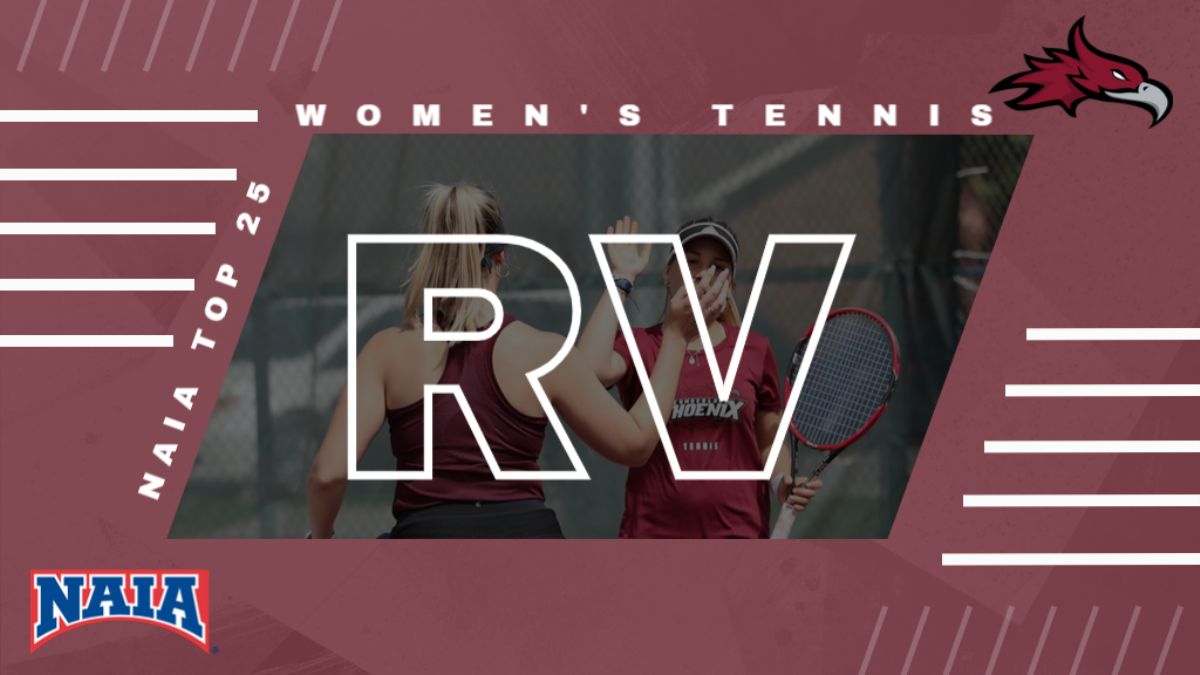 The Phoenix finished 10-7 on the season and finished after falling 4-1 in the semifinals of the MSC Championships against the Univ. of the Cumberlands.

Four other Mid-South Conference teams are mentioned in the polls. Lindsey Wilson is the highest-ranked team from the conference in the poll at No. 14 coming off their MSC Championship victory. Cumberlands comes in at No. 14 in the polll. Campbellsville is 20th in the poll while Georgetown is also receiving votes outside the Top-25. Cumberland received 75 votes in the poll.

The Phoenix are currently awaiting the seeding for the NAIA National Championships in Mobile, Ala. to be released.