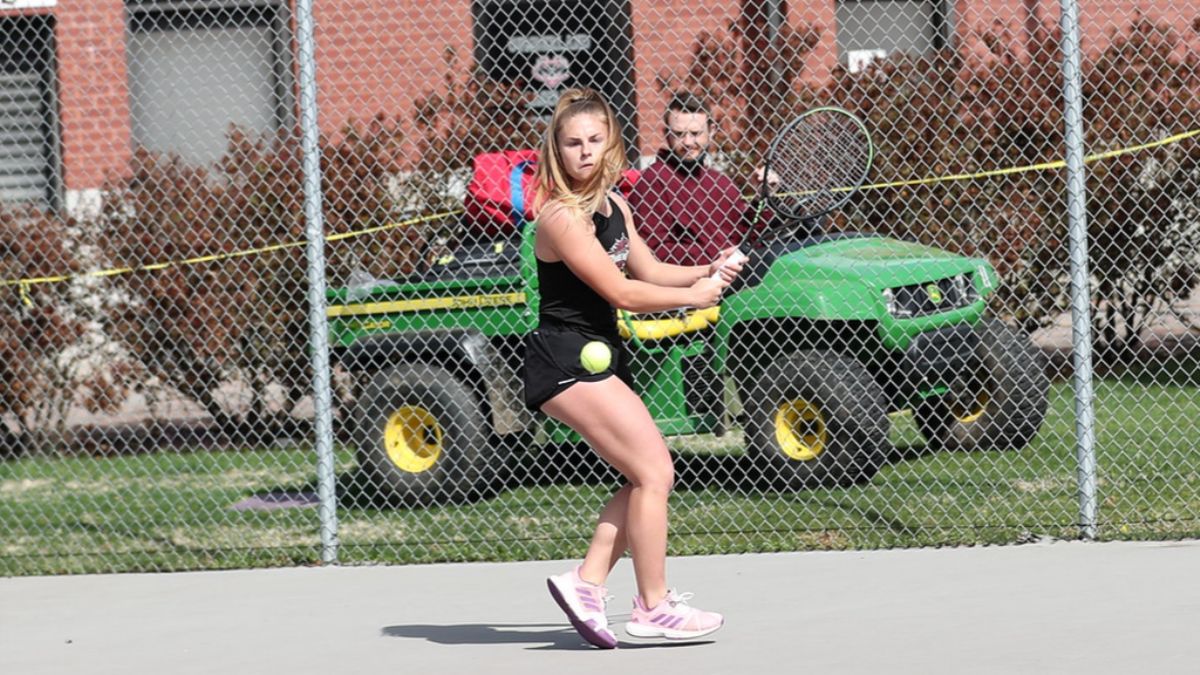 Gina Feistel and Meredith Roberts started the match with win over Jessica Hernandez and Kaede Hatano at No. 1 doubles and Aly Getty and Taylor Trondon followed with a 6-3 win over Maria Arbelaez and Elina Sungatullina to take the doubles point.

The Phoenix only picked up one set win in singles action and that came from Carly Earnhardt at No. 6. Earnhardt ended up losing a tough one to Getty that went to tiebreakers in the third set.

CU will be back at it with a doubleheader tomorrow against Murray State.