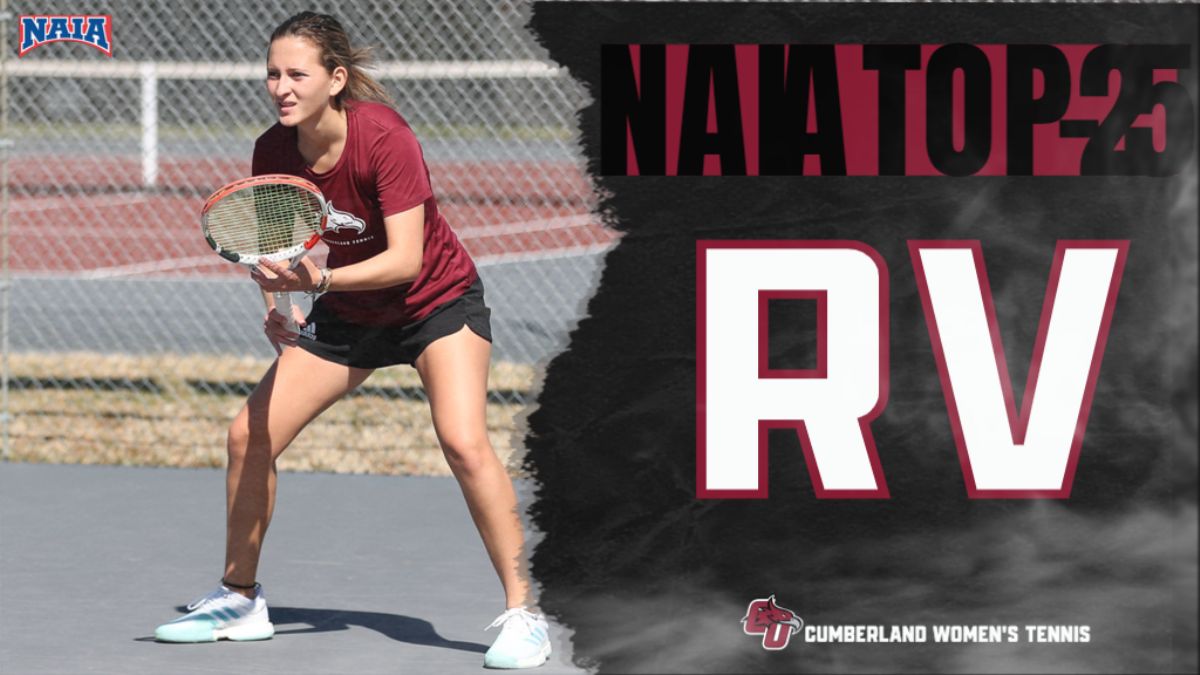 The Phoenix currently sit with a 3-5 overall record four matches into the season. Cumberland is currently in the thick of a schedule where they played some highly ranked opponents. The Phoenix fell to No. 13 Cumberlands and No. 3 Indiana Wesleyan this past week before beating Pikeville on the road 7-0.

The Phoenix were picked fourth in the Mid-South Conference. Lindsey Wilson (Ky.) ranks the highest at No. 10 followed by University of the Cumberlands (Ky.) at No. 13 and Campbellsville (Ky.), which lands at No. 20.

Cumberland has a busy week ahead of them with home matches today through Sunday against Shawnee State, Oakland City, Indiana University-East, No. 20 Campbellsville, and Georgetown to end the week.