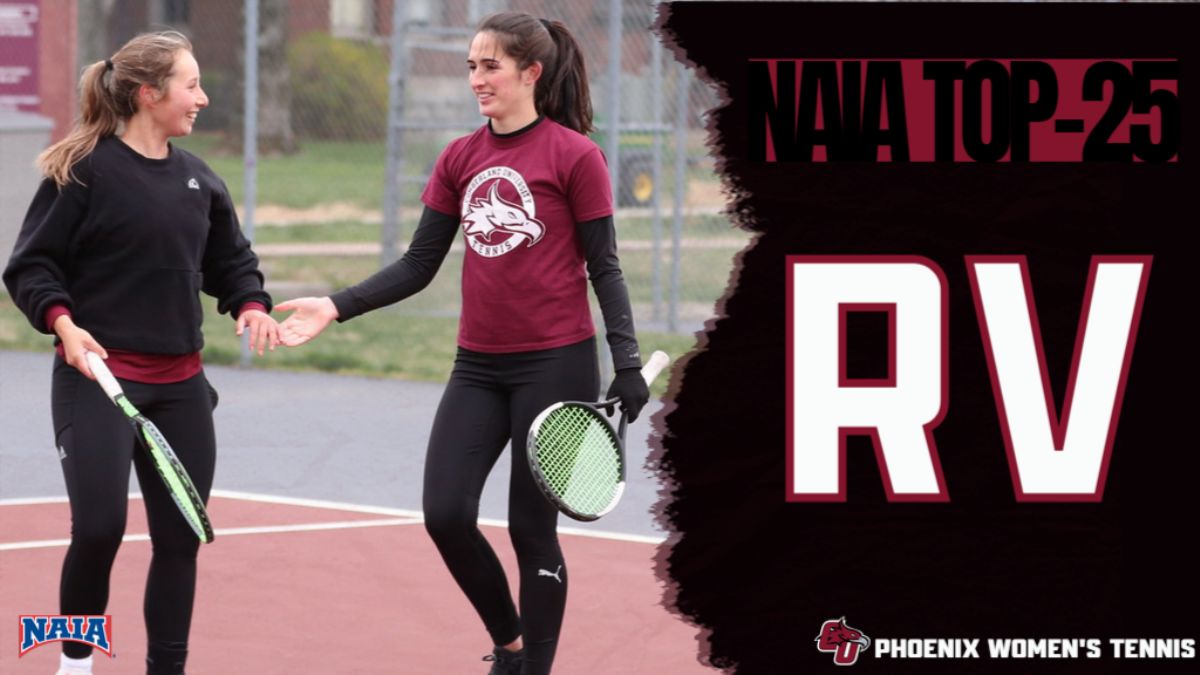 LEBANON, Tenn. -- Cumberland women’s tennis is receiving votes in the sixth edition of the regular-season edition of the NAIA Top 25 Coaches’ Poll released today by the national office.

The Phoenix have rattled off five straight wins to close the regular season with an 11-7 record. Their biggest win came over RV Tennessee Southern on the road 4-3.

Lindsey Wilson (Ky.) ranks the highest at No. 8 followed by the University of the Cumberlands (Ky.) at No. 15. Campbellsville (Ky.), lands at No. 18, moving up one position. Tennessee Southern (Tenn.) also remains in the receiving votes category in the poll.

Cumberland awaits their seeding for the Mid-South Conference Championships set to begin on April 21.