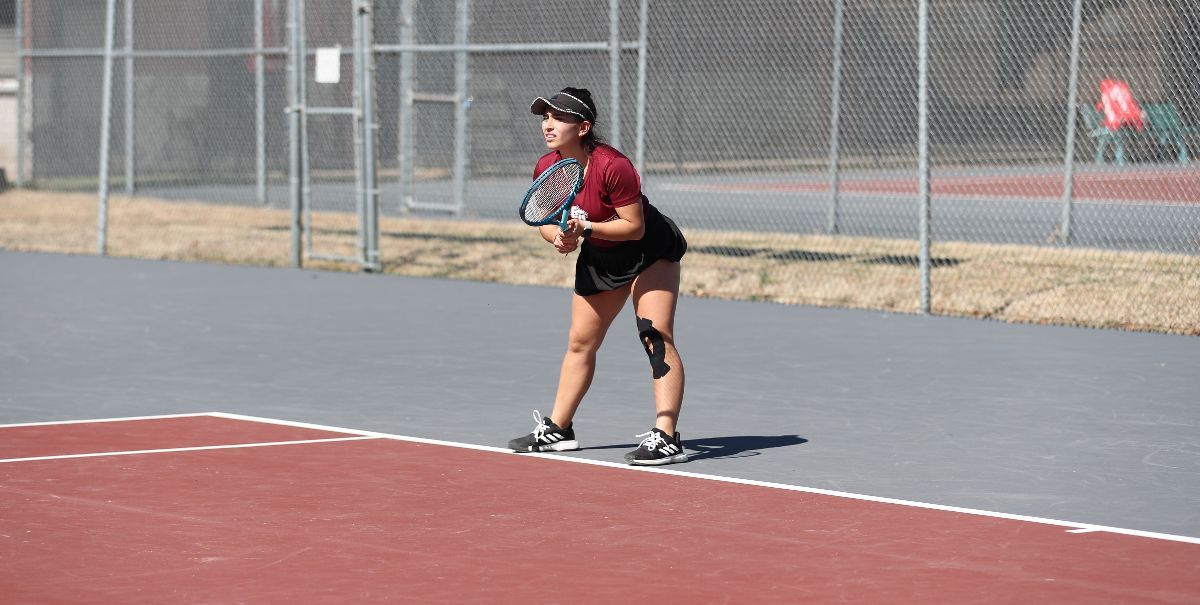 In doubles action, Kaede Hatano and Juanita Mendez defeated Blaeke Mitchell and Clara Asperella from Campbellsville with a score of  6-2. The duo advances to take on Darija Mladenovic and Anastasiia Ivanchenko from Lindsey Wilson.

Partners Elina Sungatullina and Valentina Medendez took out UT Southern pair Leovana Viamonte and Victoria Sanches in a close 7-6 score. They will face number 3 Alexandra Parra and Reshma Challarapu in their next round.

Jessica Hernandez and Maria Arbelaez will also advance to the third round, after posting a 6-2 upset win over Paris Rachdanone and Salome Sposetti out of Lindsey Wilson. The duo will take on University of the Cumberlands’ Mikaela Fros and Johanna Beckmann in round three.

In singles action, Elina Sungatulina received a first round bye and defeated Margaret Lucas from Tennessee Southern 6-0, 6-4. She advances to the third round and will take on Teador Jovic from Union College.

Newcomer Valentina Mendez defeated Lydia Prince from Georgetown 6-3, 6-1 in the first round advance to take on Darija Mladenovic, but fell in straight sets 6-1, 6-1.

Carlee Teague took on Salome Sposetti from Lindsey Wilson losing 6-0, 6-1.Sposetti advanced to take on Jessica Hernandez in the second round with Hernandez coming out on top 7-5, 7-6 to move on to round three. She will take on Parisa Rachdanone from Lindsey Wilson for a spot in the quarters.

Lara Zugasti battled it out with Maddie Gill from Georgetown winning in three sets to advance to the second round, but lost to Angela Mendoza to end her run.

Maria Arbeleaz had a first round match up with Fan Shiau from the Cumberlands losing 6-4,6-1.

Day two actions continues today in Bowling Green, Ky. The champions of each bracket move on to play in the ITA Cup at the Rome Tennis Center from October 13-16.