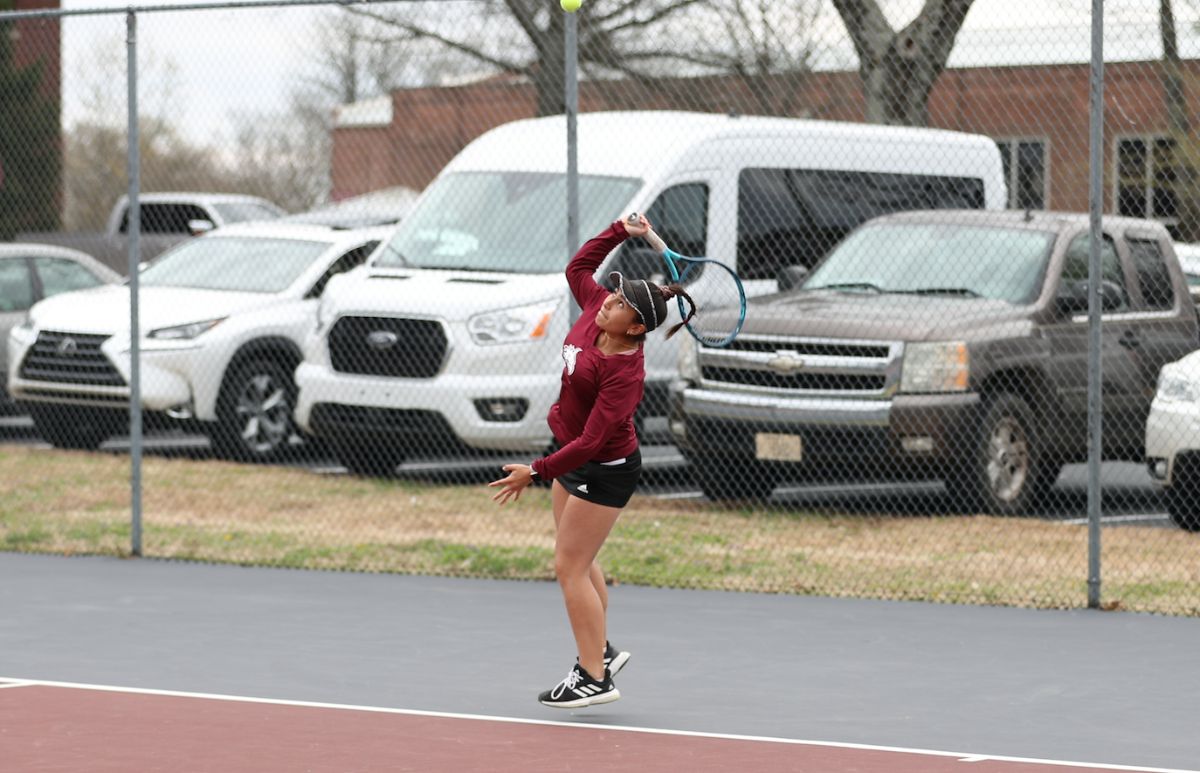 Hernandez is the sole Phoenix advancing to the semifinals, after three Cumberland duos dropped in round three and one pair fell short at the quarterfinals.

In the singles battle, Hernandez took down Lindsey Wilson’s Parisa Rachdanone to move on to the quarterfinals. From there, she solidified herself a spot in the semifinals after a win over Tijana Svitlica from Bethel University. Hernandez will compete against Teodora Jovic out of Union College for a spot in the finals.

Elina Sungatulina fell short of the quarterfinals in a battle against Jovic, ending her tournament run at the third round.

Maria Arbelaez and Hernandez secured a win against third seed Mikaela Fros and Johanna Beckmann out of the University of the Cumberlands, advancing them to the doubles quarterfinals. The pair ended their run there against Lindsey Wilson’s Alexandra Parra and Reshma Challarapu with a 6-2 score.

Kaede Hatano and Juanita Mendez fell in the third round of competition to Darija Mladenovic and Anastasiia Ivanchenko out of Lindsey Wilson. They played in a tight 6-4 match.

Elina Sungatullina and Valentina Mendez also fell just short of the quarterfinals in a doubles battle against Parra and Challarapu.

Both the semi-finals and finals will take place today, September 17.