Carney and Groce dominate at the Tiger Indoor Invitational 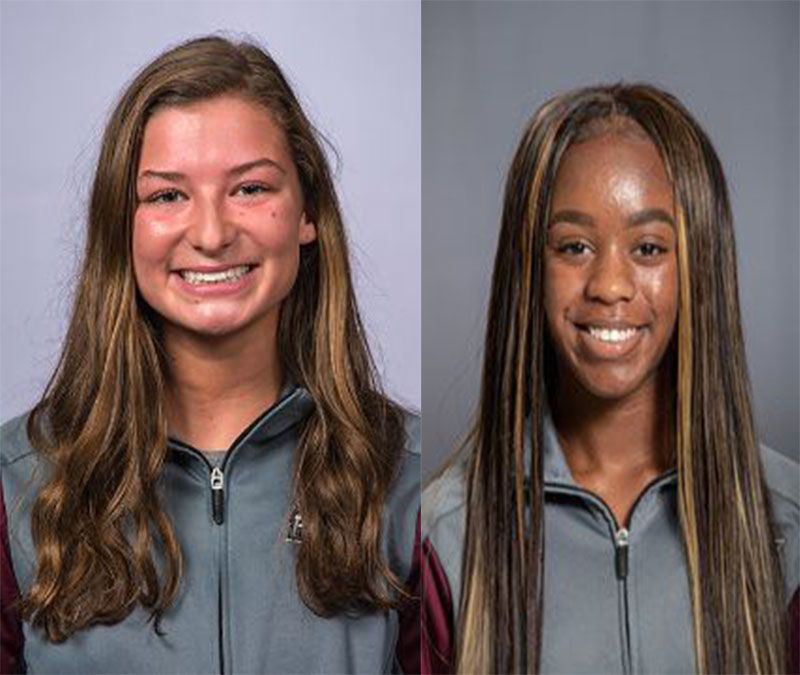 Carney finished second place in the 55m Hurdles finishing with a time of 8.58 seconds.

Groce won the triple jump with an 11.04m, beating her opponents by over half a meter. She came just short of qualifying for nationals, but her mark is the third best distance in the Mid-South Conference.

Cumberland finished in fifth place despite only bringing a handful of athletes to participate.