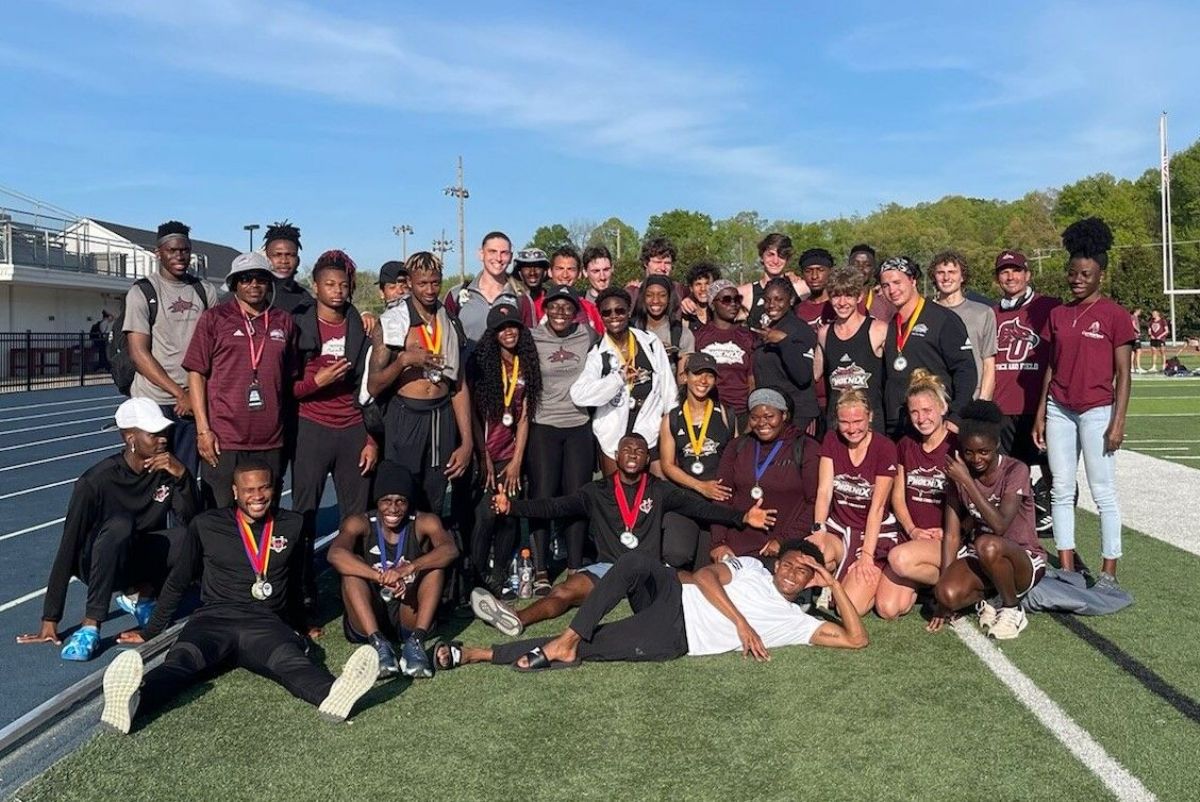 WILLIAMSBURG, Ky.-- After day Two of the Outdoor Mid-South Conference Track and Field Championships, the Cumberland Women finished in seventh place with a score of 62.