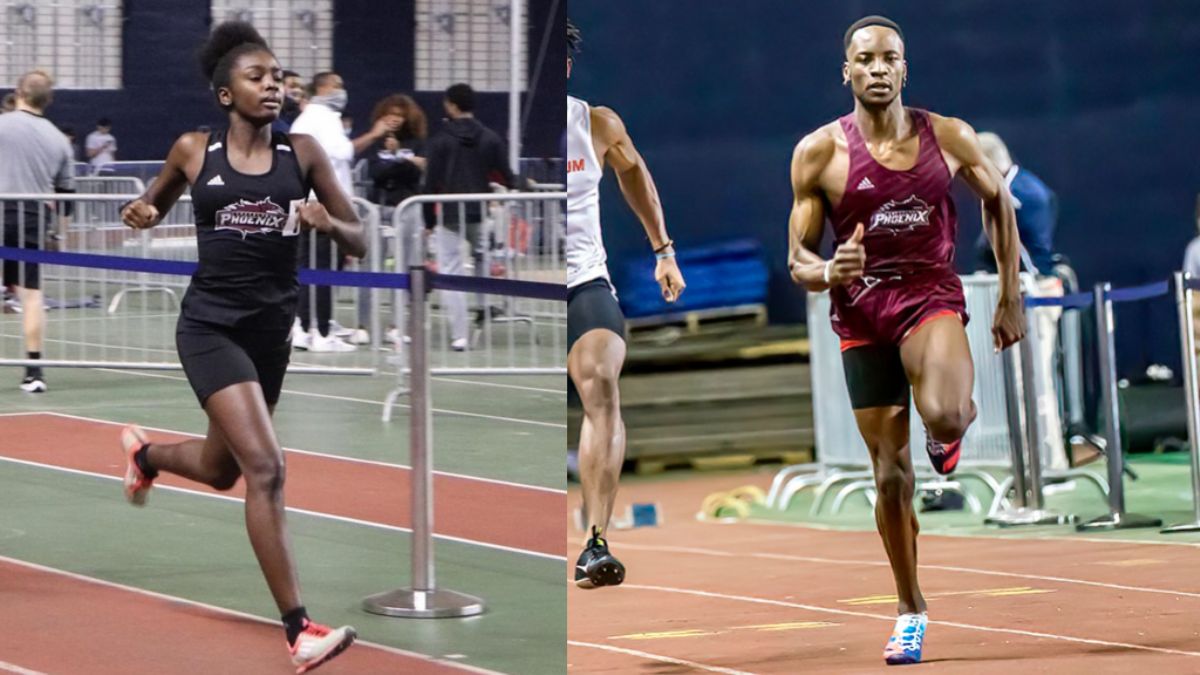 JOHNSON CITY, Tenn.-- The second day of the ETSU Track and Field Invite proved fruitful for Cumberland Men's and Women's Track and Field. Both teams managed to notch several impressive performances on Saturday.

For the men, Joel Barlow finished 15th in the 3000m with a time of 9:22.39. In the long jump, Camryn Jacobs finished third overall with an impressive jump of 6.74m. The 4x400 team of Hollis Edwards Jr., Will Marsh, Benjamin Nyakudya and Trevon Sanders finished in third place with a time of 3:32.34.

Renaldo Savoury earned second place overall in the 60 m hurdles with a finishing time of 8.62 seconds. Three Phoenix finished in the top 20 of the Shot Put, including Terrance Harris, Jacobs, and Savoury. Harris finished 14th with a distance of 10.37m, followed by Jacobs and Savoury, who finished 15th and 17th overall.

Cumberland Track and Field is back in action on January 20-21 at the Samford Invite from Birmingham, Ala.