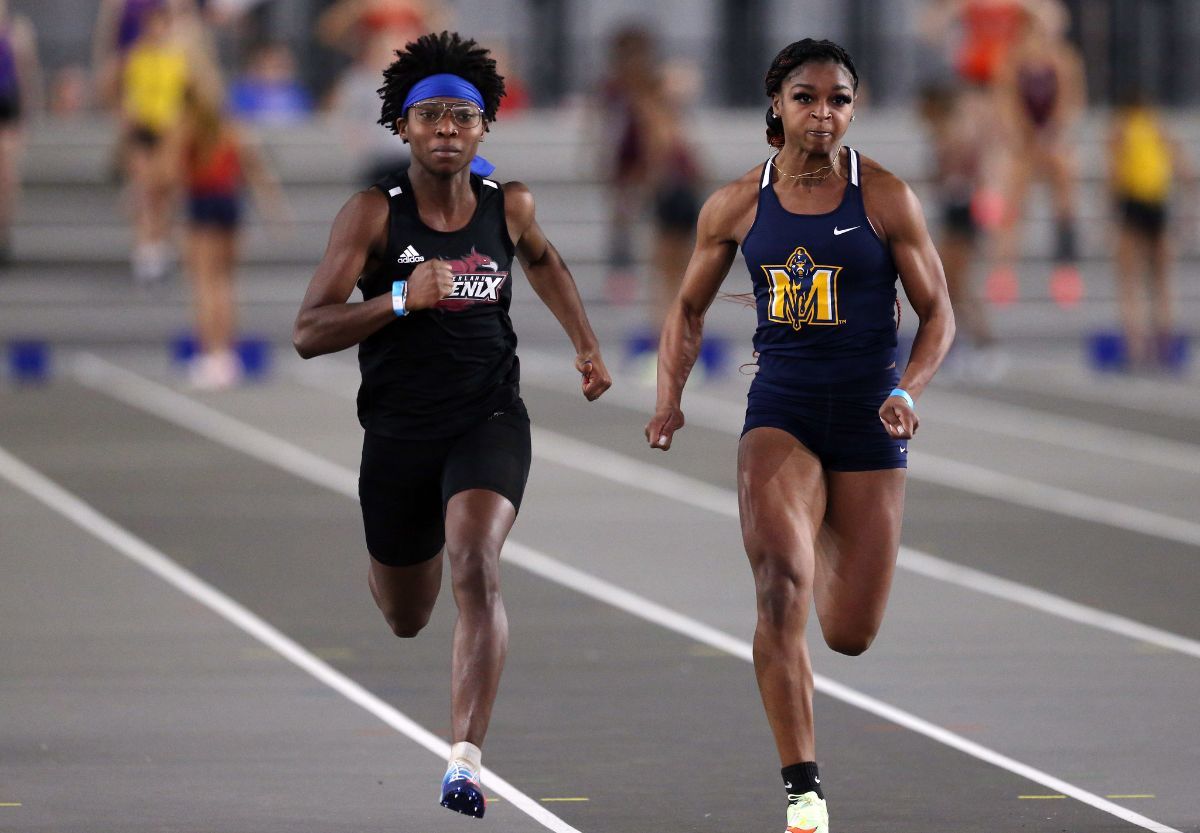 LOUISVILLE, Ky.--Cumberland women's track and field picked up 13 Top 10 finishes at the Tiger Paw Classic at the Norton Athletic Center on Friday.

The 4x400 meter team of Sabrina Anderson, Maddie Bittle, Alana Mack, and Hailey Servais posted the highest finish of the day for the women with a second place. The team crossed the line with a time of 4:14.04.

Mack posted a third place finish in the 60 meter dash with a time of 7.84 just two seconds off from qualifying for the NAIA Indor National Championships. She also took eighth in the 400 meter and 13th in the 200 meter.

Daniela Rivera was the top Cumberland finisher in the mile run. Rivera finished in seventh at 5:42.55. India Mastin and Sharon Jerop finished behind her in ninth and tenth.

Sasha Petrova finished in seventh in the 3000 meters with a time of 11:11.23. Rivera and Jerop finished in eighth and ninth in the event.

Cumberland women's track and field will be back in action Feb. 4-5 at the Buccaneer Track and Field Invite hosted by East Tennessee State.