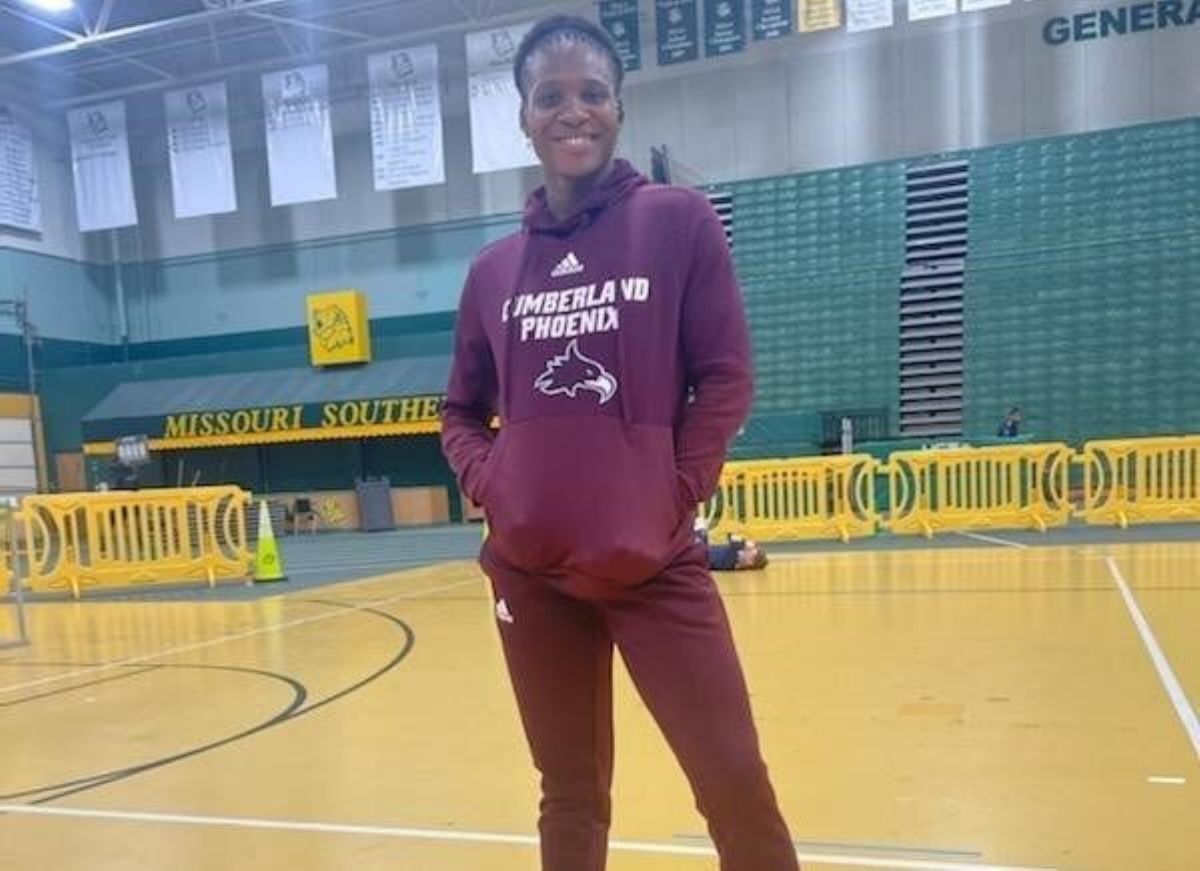 JOPLIN, Mo.-- Cumberland Men's and Women's indoor track and field took the trip this weekend to Missouri Southern to compete at the Lion Open.

Both teams had solid showings, including the incredible performance of Praise Idamadudu for the women. The freshman posted three first-place finishes in the 60m dash, 200m, and 400m.

Georget Pontillo also posted a solid run in the 800m as he finished with a time of 1:56.43, good for first place in the event.

The Phoenix are scheduled to take the track at the Mid-South Conference Track and Field Championships on Feb. 18-19 from Louisville, Ky.