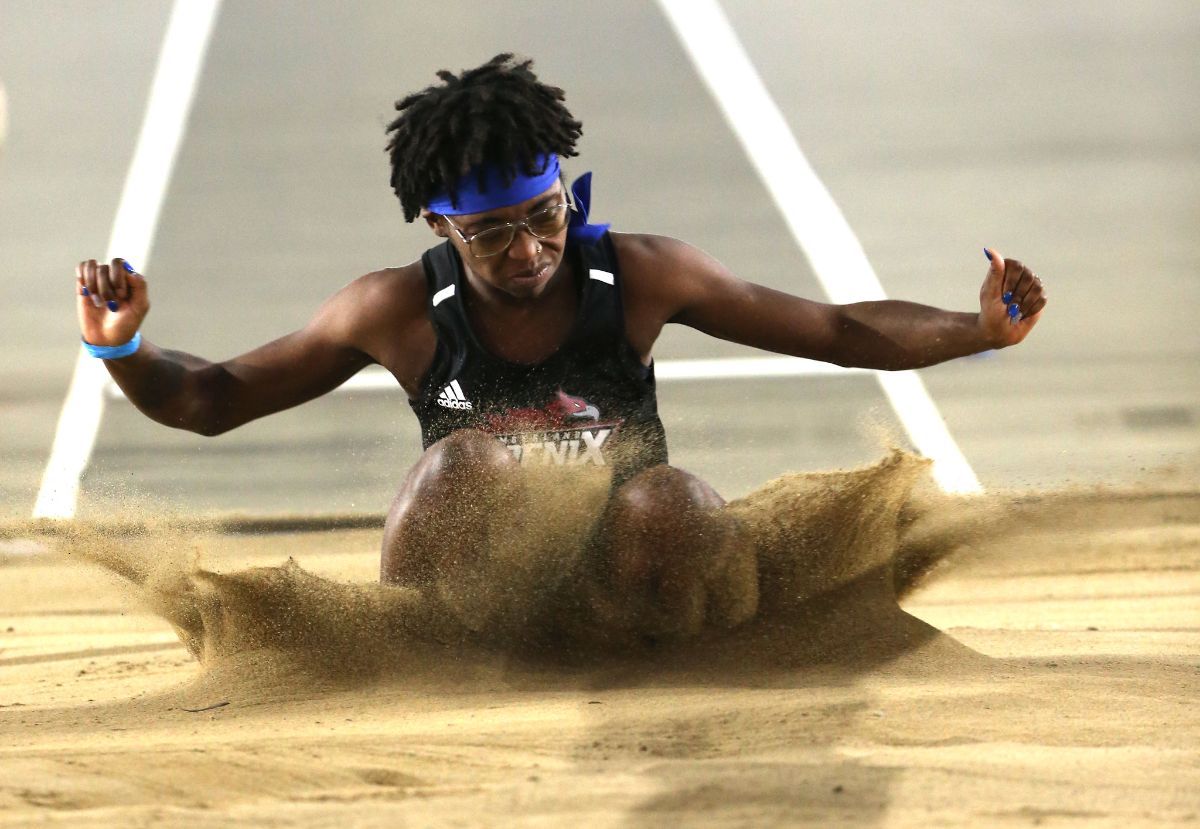 In the 200m, Praise Idamadudu finished first with a time of 23.86s, improving on her previous NAIA "A" Standard time. Mercy Kibiwott finished with the fifth-fastest time of 18:57.06s in the Women's 5000m run finals.

Cumberland is back on the track tomorrow in Louisville, Ky., for day two of the Mid-South Conference Indoor Track and Field Championships.