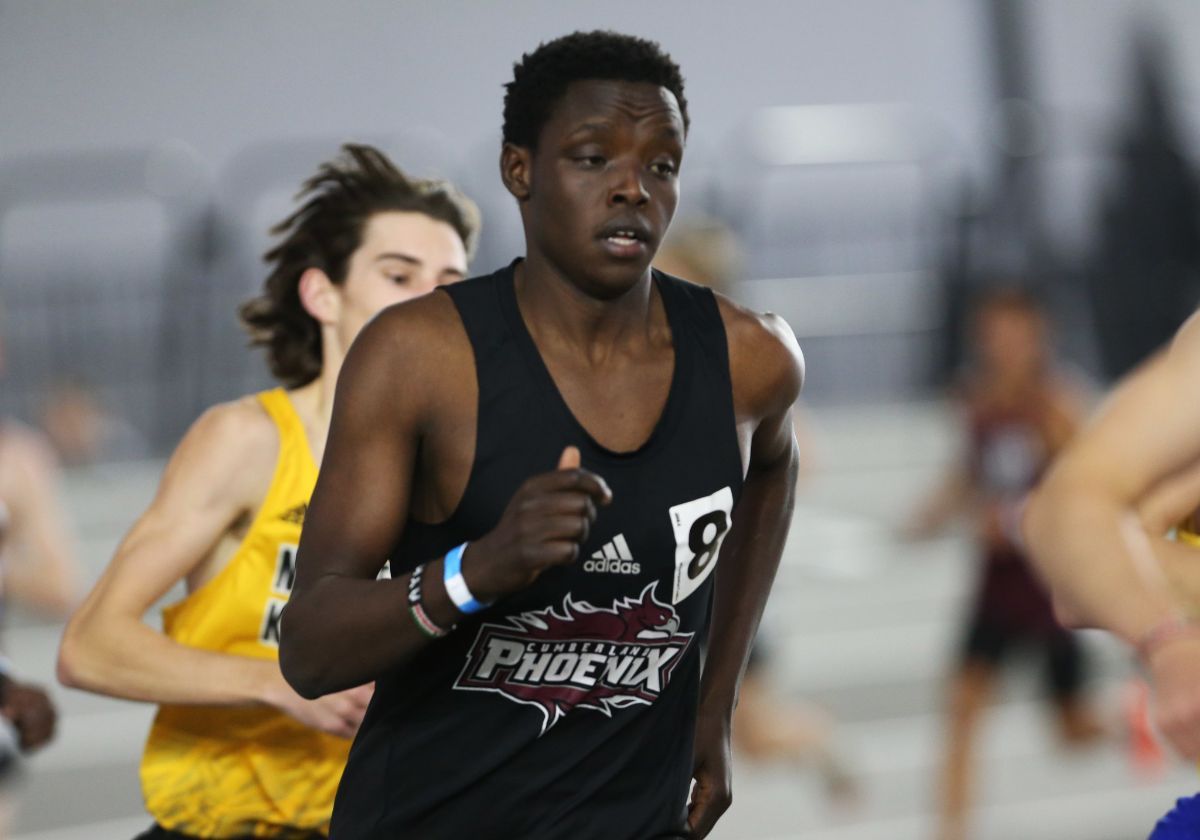 BIRMINGHAM, Ala.-- Cumberland men's and women's track and field competed at the UAB Spring Invite today.

For the men, Denis Kiplagat had the best performance of the day as he took first place in the 3000m steeplechase with a time of 9:46.93. Renaldo Savoury took fifth in the pole vault with a height of 4.05m.

The Phoenix will be back on the track tomorrow morning with a full slate of events beginning at 9 a.m.