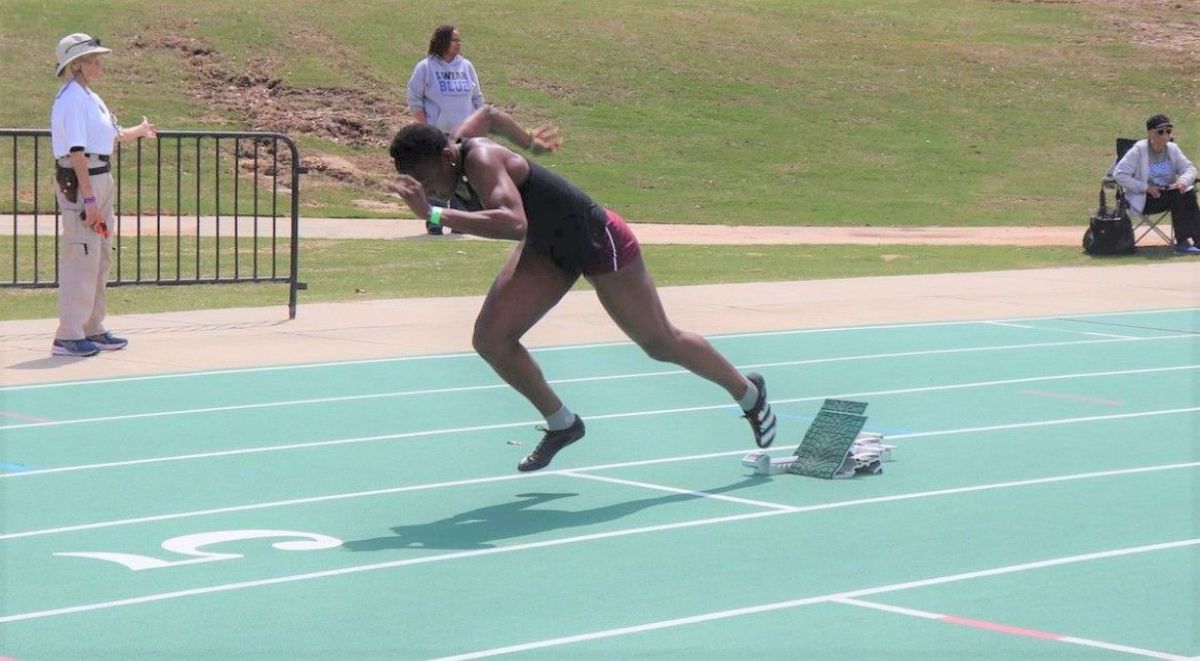 KENNESAW, Ga.--Cumberland freshman Praise Idamadudu sets the fastest time in the NAIA in the 200m at the Kennesaw State Invitational Friday afternoon.

Idamadudu won the 200m race out of the 61 total competitors. She posted the fastest time in the NAIA by beating Raheema Westfall from Wayland Baptist's mark by 0.01 seconds. She has already qualifyed for nationals, but her time meets NAIA "A" standards.

Three Phoenix men competed in the long jump. Ronald N'dlovu had the best finish in 15th at 6.87m. Camryn Jacobs finished in 22nd at 6.43m and Jaylen Poole finished in 26th at 6.31m.

The Cumberland men's and women's track teams will be finishing the Kennesaw State Invitational tomorrow. The first event is scheduled for 12:30 p.m.