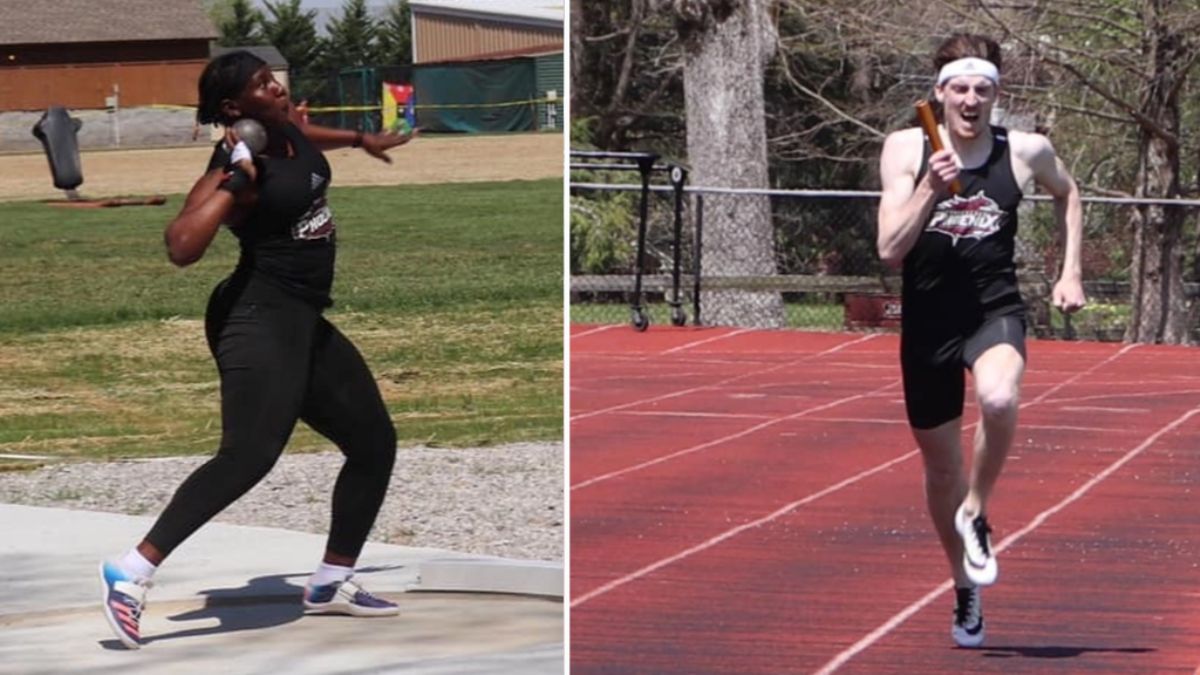 SEWANEE, Tenn.-- Cumberland men's and women's track and field posts a plethora of top five finishes at the Mountain Laurel Invitational on Saturday.

Luke Freeman and Alex Cogo finished one and two in the 1500m finals with times of 4:14.35 and 4:15.73. CU also took home first and second in the 3000m with Ethan Rhoden finishing with a time of 9:18.64 and Aidan Crocket finishing with a 9:21.90. Sibanda Dumoluhle and Renaldo Savoury finished second and third in the 110m hurdles with times of 15.67s and 16.07s. Cumberland took home first place finishes in both the 4x100m relay and 4x400m relay. In the 4x100 Dante Bertrand, Sibanda Dumoluhle, Tobi Oniyide, and Ronald Ndlovu ended with a 42.35s time and in the 4x400 Dante Bertrand, Trevon Sanders, Georget Pontillo, and Hollis Edwards Jr. finished with a time of 3:27.11. Jaylen Poole took home first place in the high jump with a mark of 1.70m. Poole also took first in the triple jump with a distance of 13.56m.

In the long jump, Camryn Jacobs took home first place followed by Sibanda Dumoluhle in second and Renaldo Savoury in fifth. Jacobs jump mesured in at 6.71m, followed by Dumoluhle 6.41m and Savoury at 5.90m. In the shot put, Terrance Harris finished in second place with a distance of 10.55m. Harris also finished fourth in the discus with a throw of 34.92m and third in the Javelin with a throw of 29.25m.

Cumberland men's and women's track and field is back in action on May 1-2 at the Mid-South Conference Championships from Williamsburg, Ky.