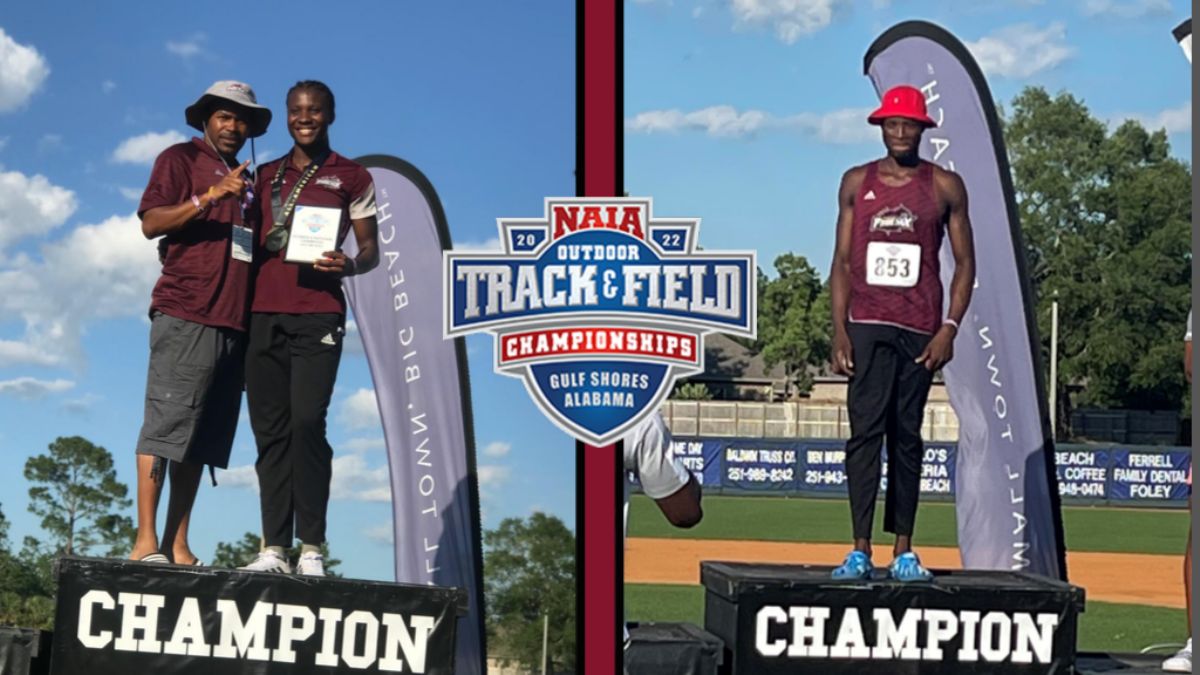 Alana Mack finished 20th in the Long Jump finals with a distance of 5.42m.

The conclusion of Friday's events marks the end of the NAIA National Championships from Gulf Shores, Ala. Cumberland's Track and Field teams now head into the offseason as they prepare for next year.